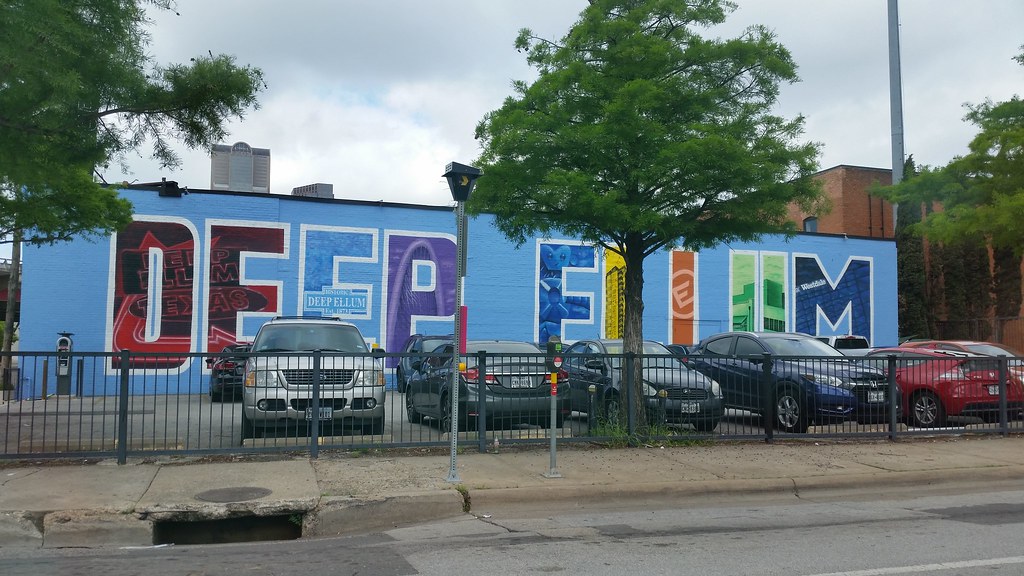 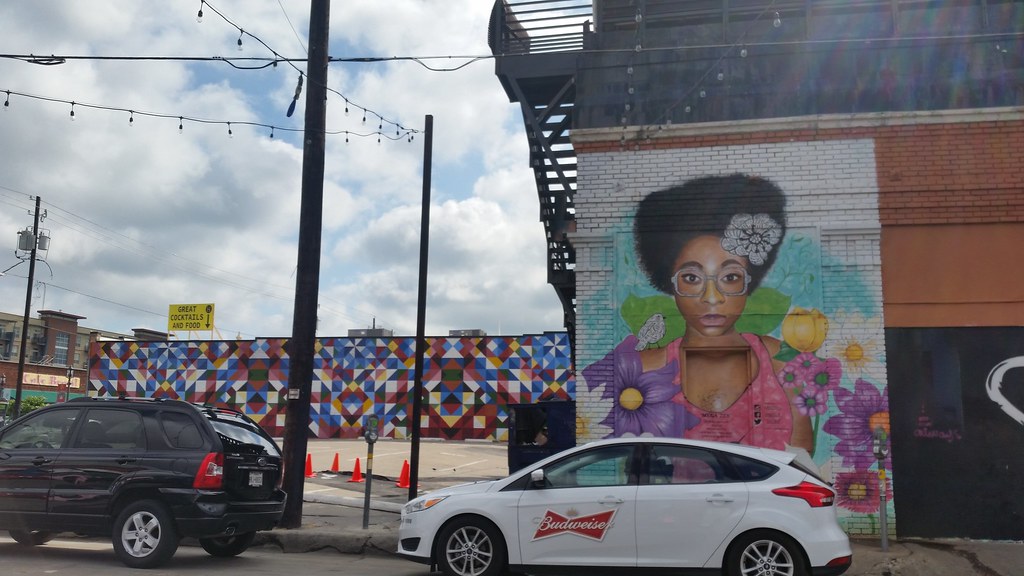 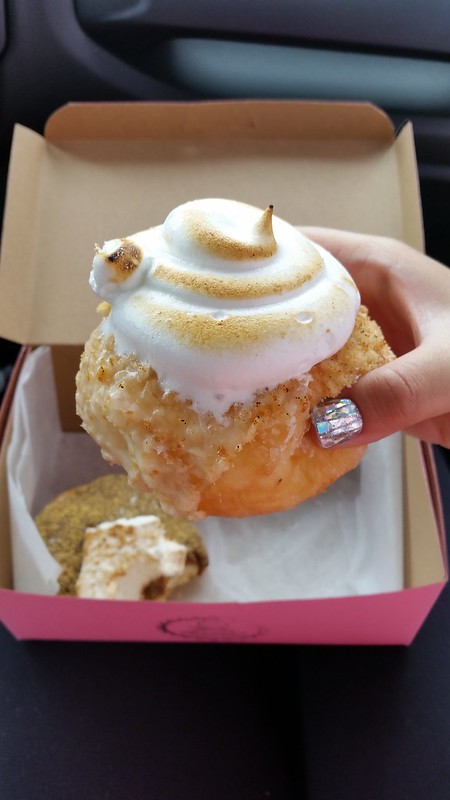 2) Get a donut from Glazed Donut Works 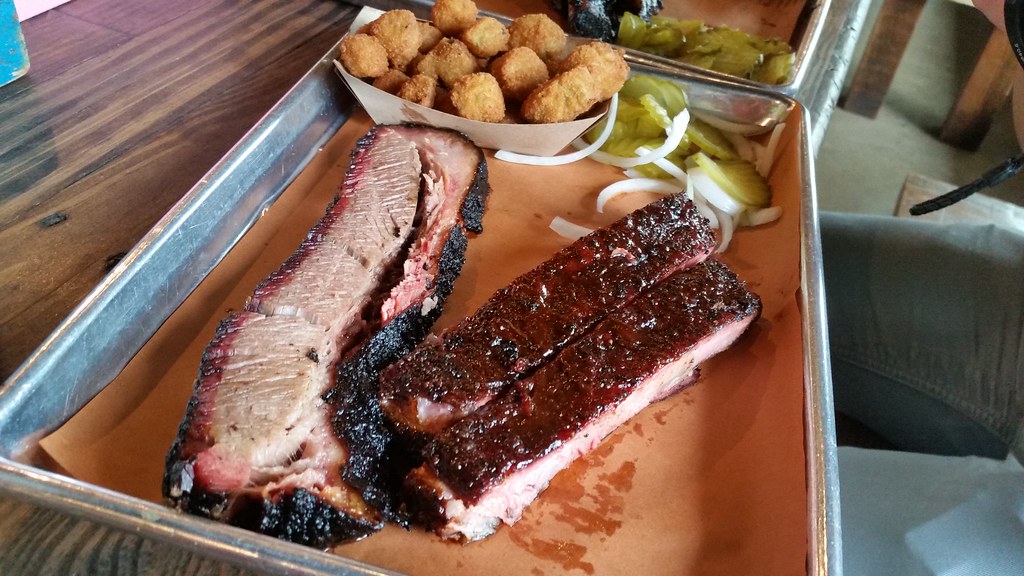 3) Get BBQ from Pecan Lodge. Get here when it opens! Beef rib is where it’s at. One of the best BBQs I’ve ever had. Also got brisket but man, that giant beef rib is SO worth it! We got there at opening time and there was already a congregation of hungry people waiting around. 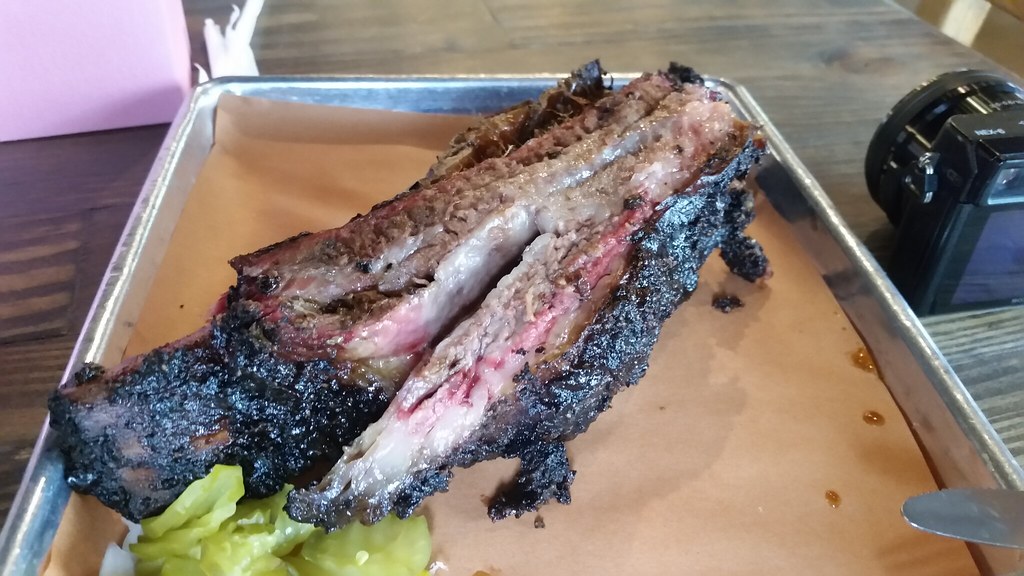 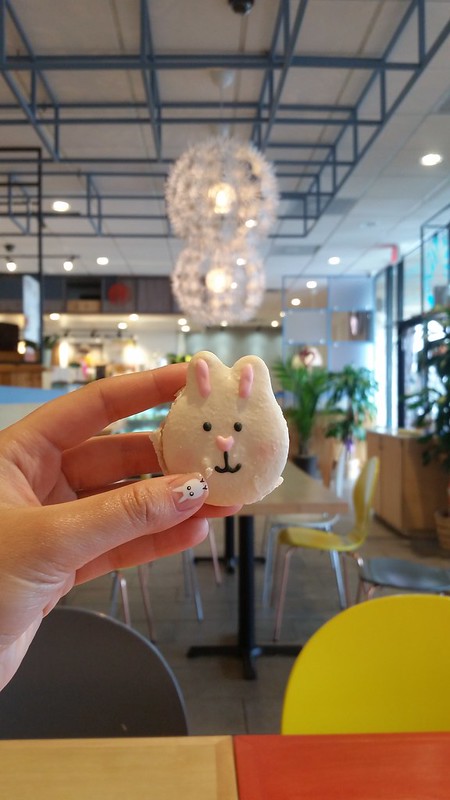 *A little out of the way, but if you’re in the neighborhood, stop by 9 Rabbits Bakery.

On the way to Austin, there is a stop in between that’s called Czech Stop. Open 24/7, they sell kolaches which are these: 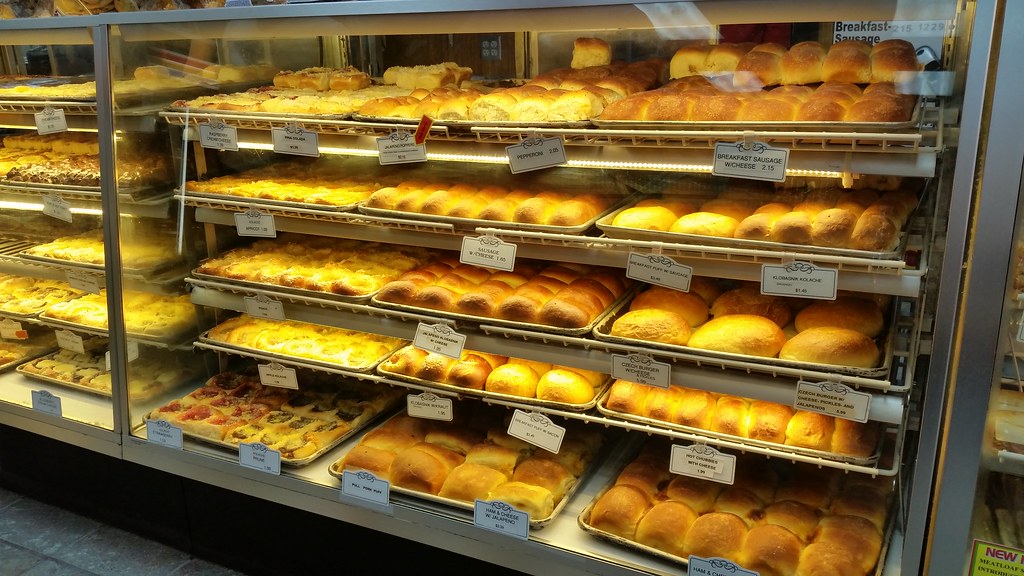 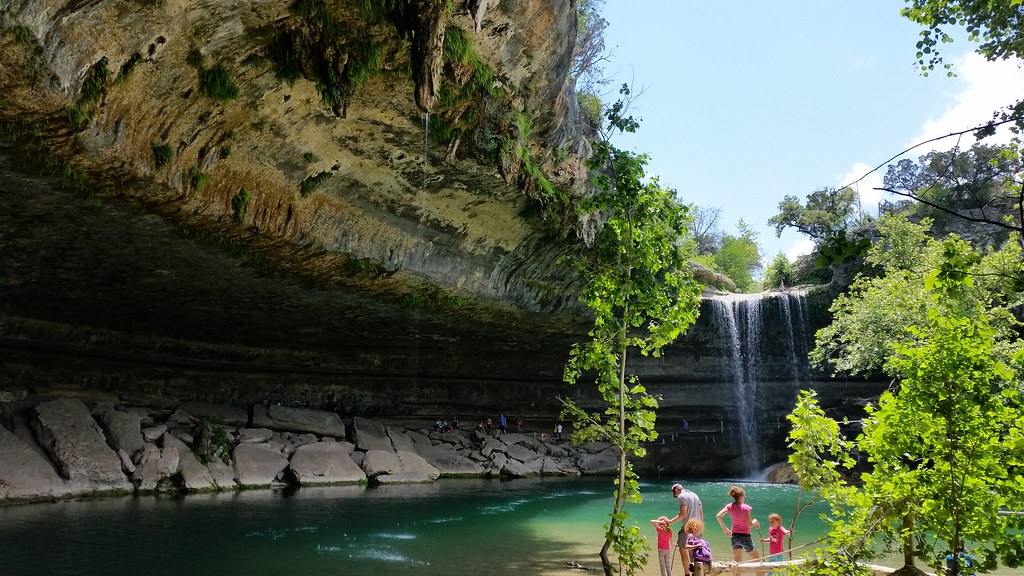 1)  Hamilton Pool Preserve – such a cool place with a waterfall and places to sit and chill. $15 per car (cash). Plenty of parking. The day we went there, the water had high levels of bacteria so we were not allowed to go in. Would’ve loved to dive right in! 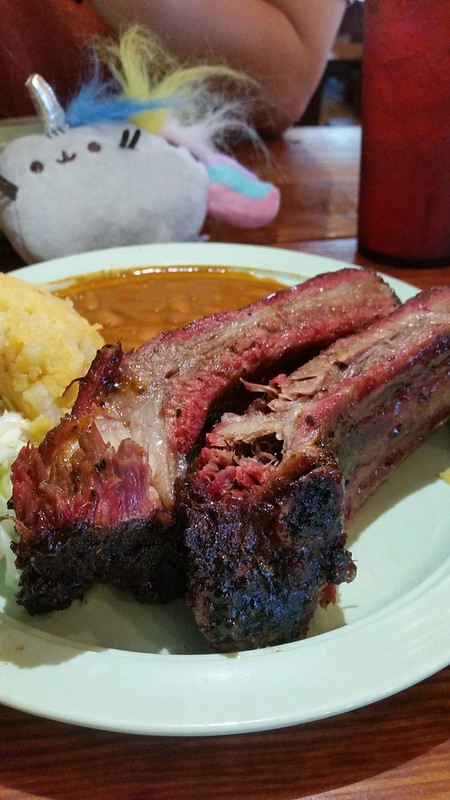 2) Salt Lick BBQ was one of the highly recommended bbq places but kinda out of the way. We still made it though! They also helped us take pictures in front of the meats that were being smoked.

3) Next, we have LA BARBECUE (Fave of the trip!!!) — I preordered via email and they didn’t have a weight minimum like Franklin’s, so it was pretty easy. We got there at opening time and there was already a huge line wrapped around a few times, but I walked right up to the window to pick up my meats. #winning 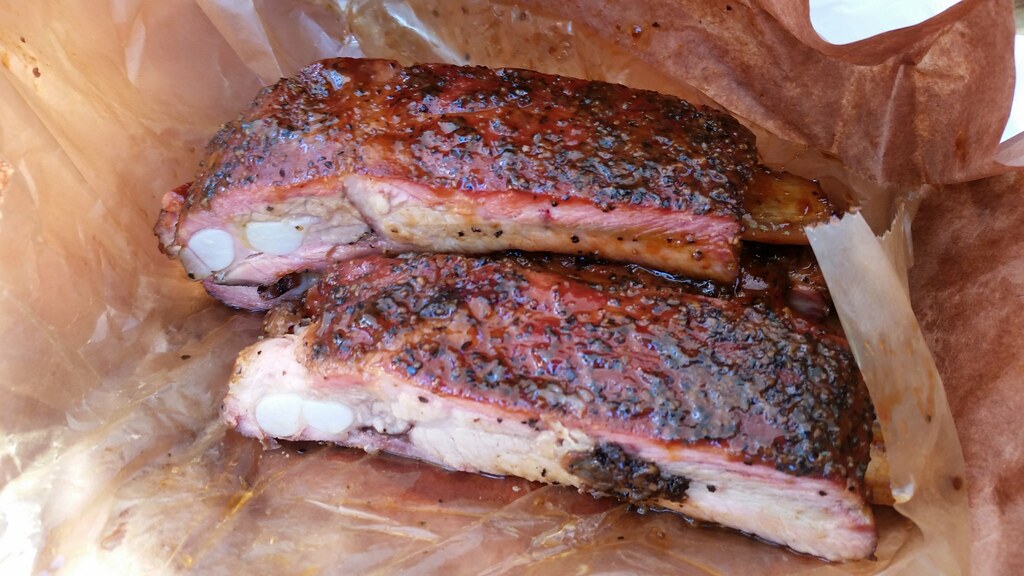 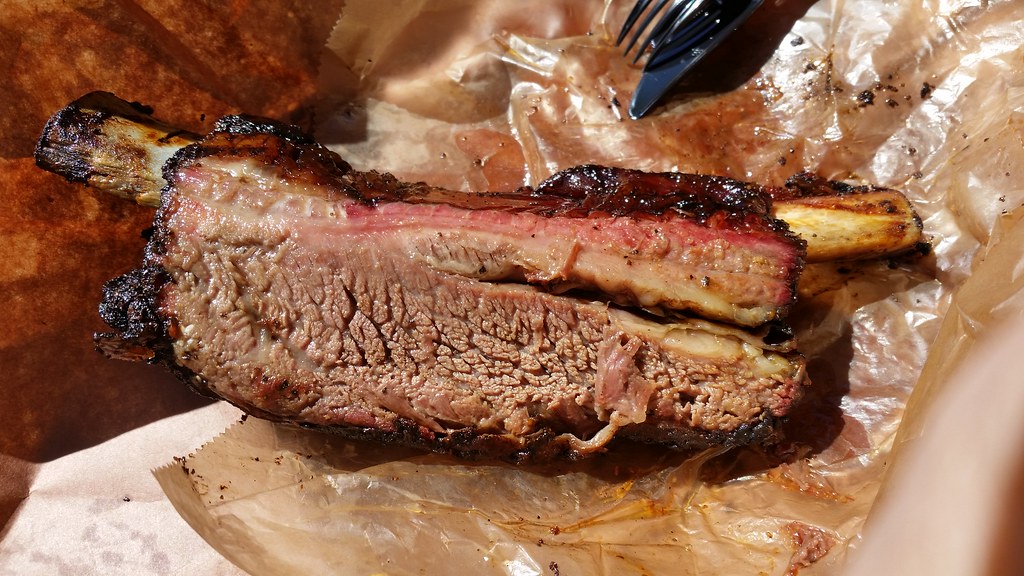 Again, BEEF RIB IS WHERE IT’S AT. 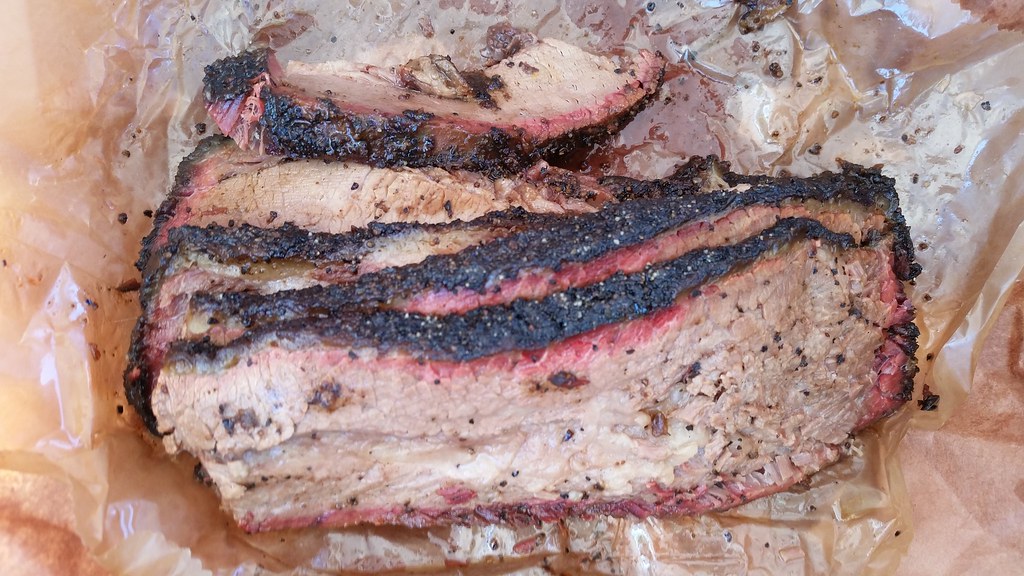 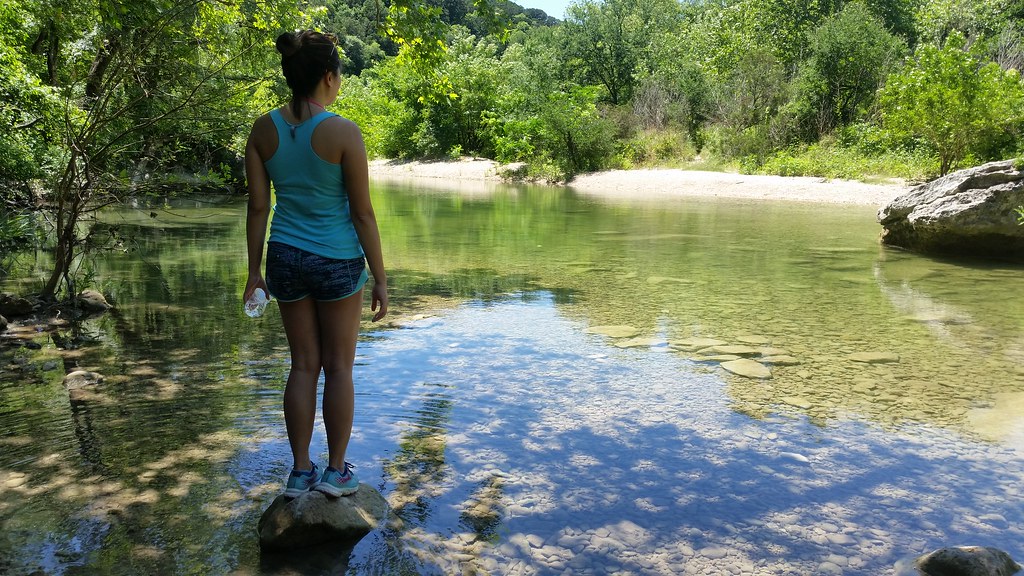 4) Barton Creek Greenbelt – turns out there’s some hiking in Austin. 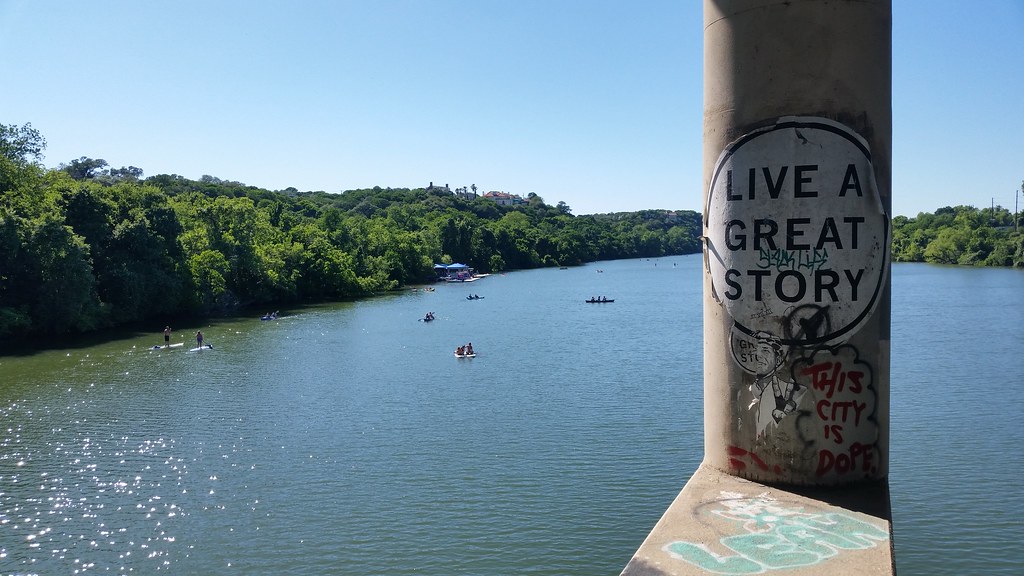 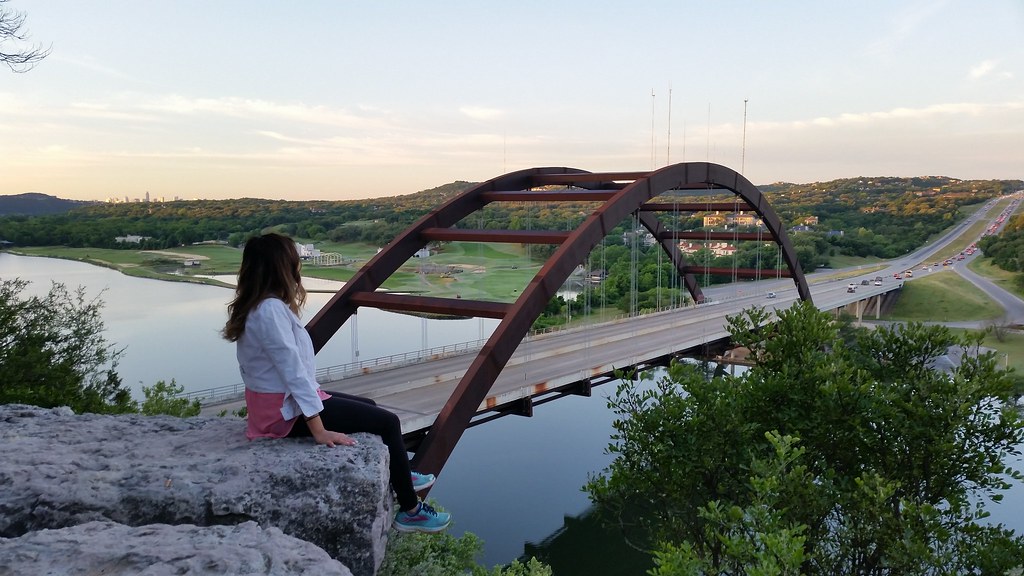 5) Go for sunrise at the Austin 360 Bridge aka Pennybacker Bridge – A short 5-10 minute hike up to the overlook. 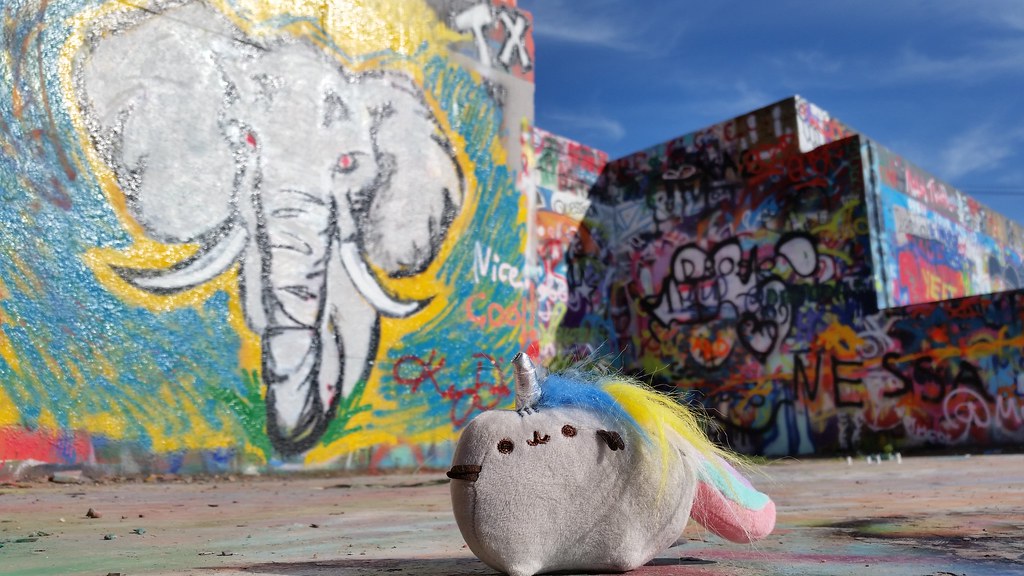 6) Check out the graffiti walls at Hope Outdoor Gallery