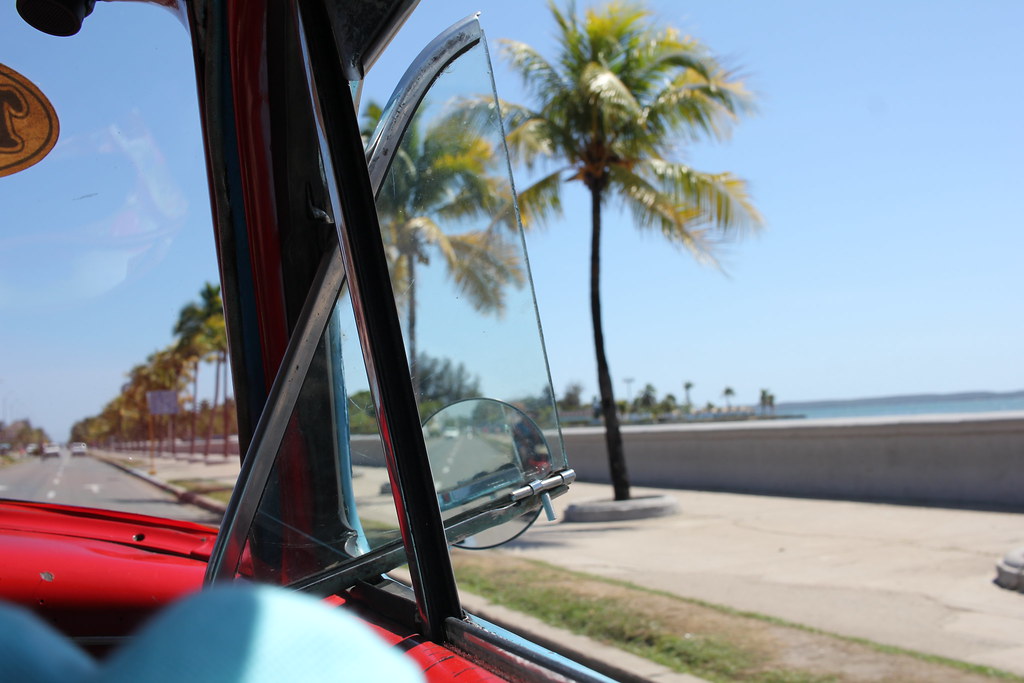 The taxi driver that I booked came to pick us up in Trinidad and asked if we wanted to take a look at Cienfuegos, since it was on the way back to Havana. We pretty much had him for the whole day and could go wherever we wanted at no extra charge, so why not? Inside my head I was screaming with joy because I had researched about the city before, and it was nicknamed “the Paris of Cuba”. 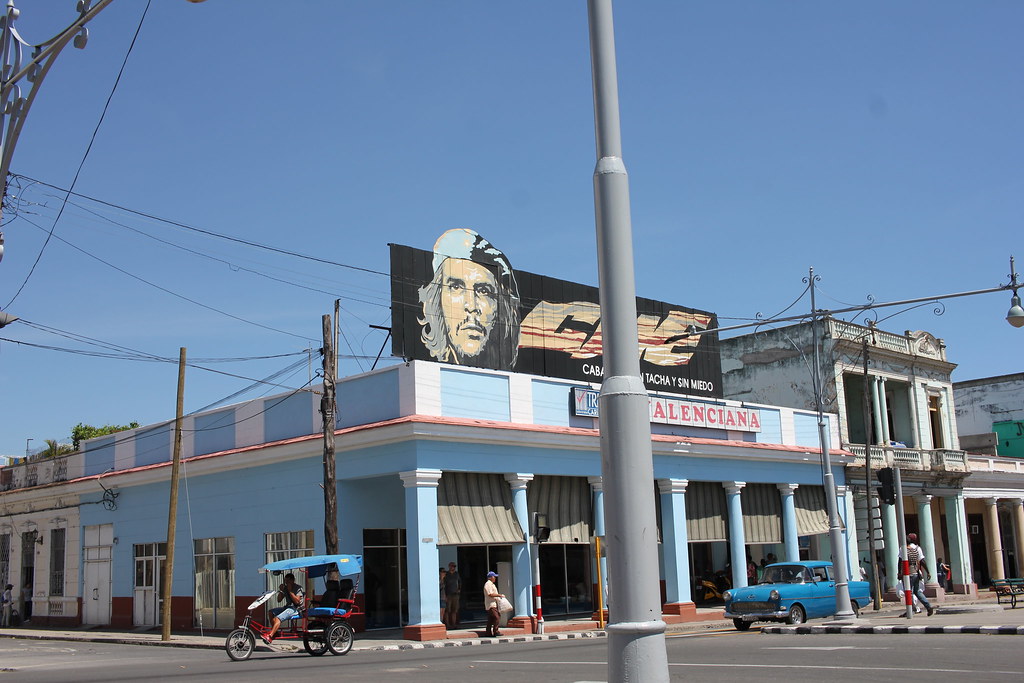 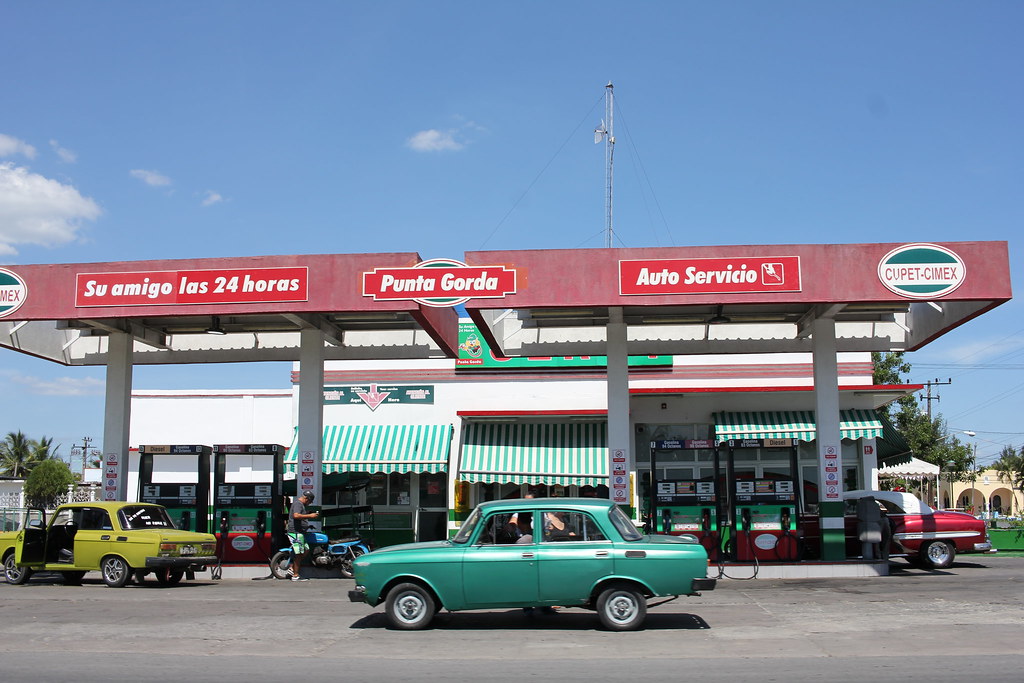 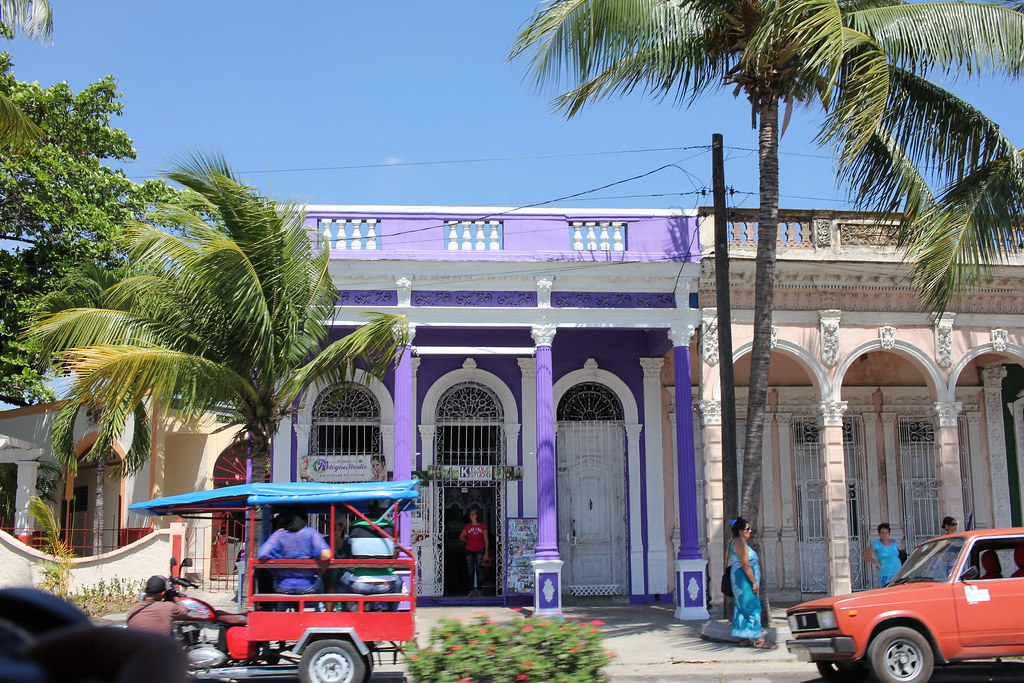 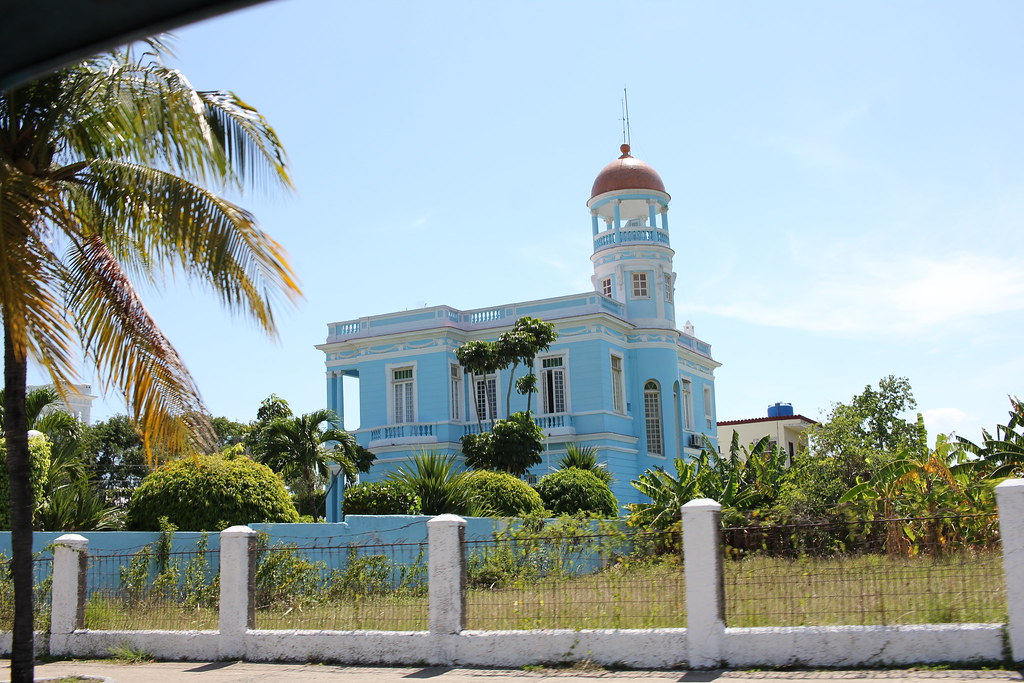 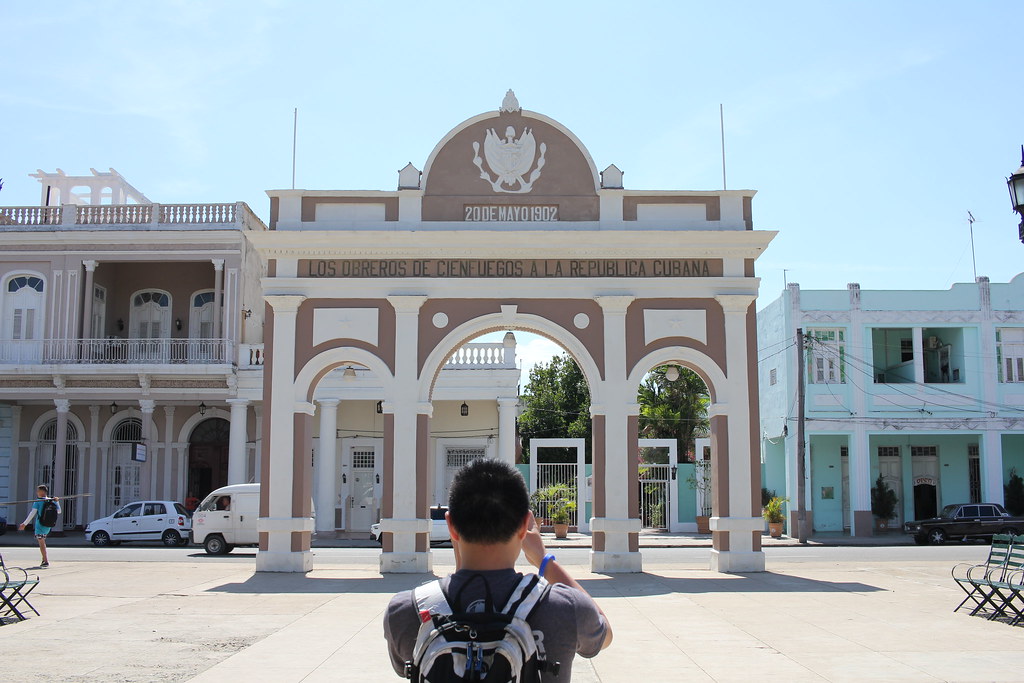 The colonial town of Cienfuegos was founded in 1819 as a Spanish territory but was settled by immigrants of French origin. Since it was a coastal city, it became a trading place for sugar cane, tobacco and coffee. I love that there were so many beautiful buildings with French influence! 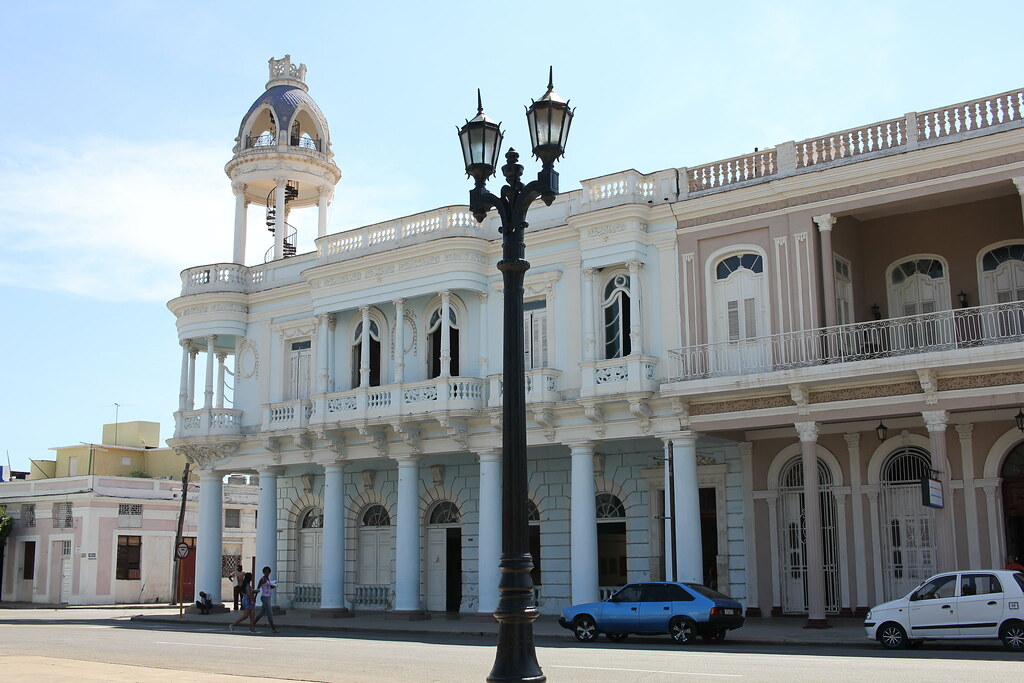 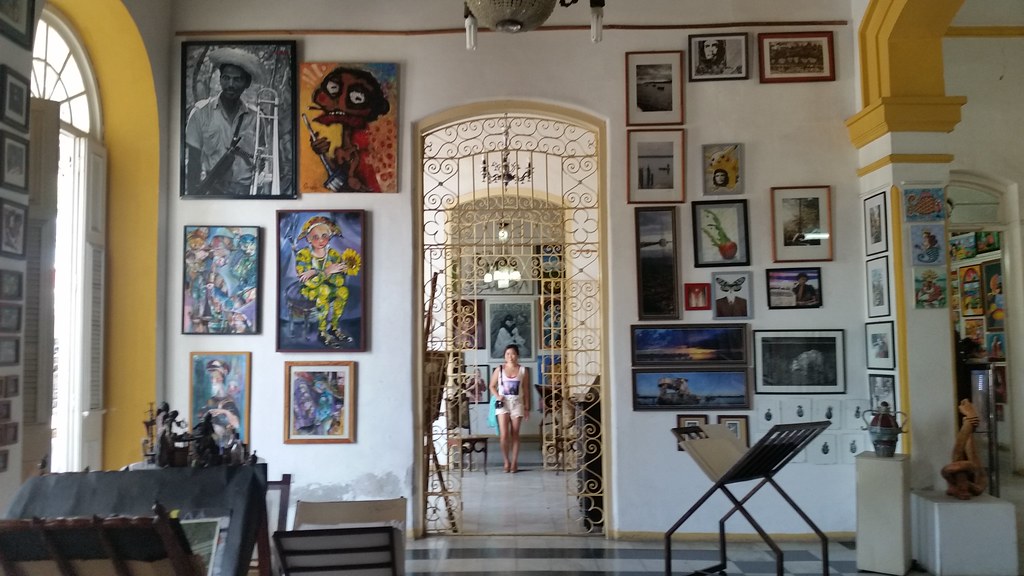 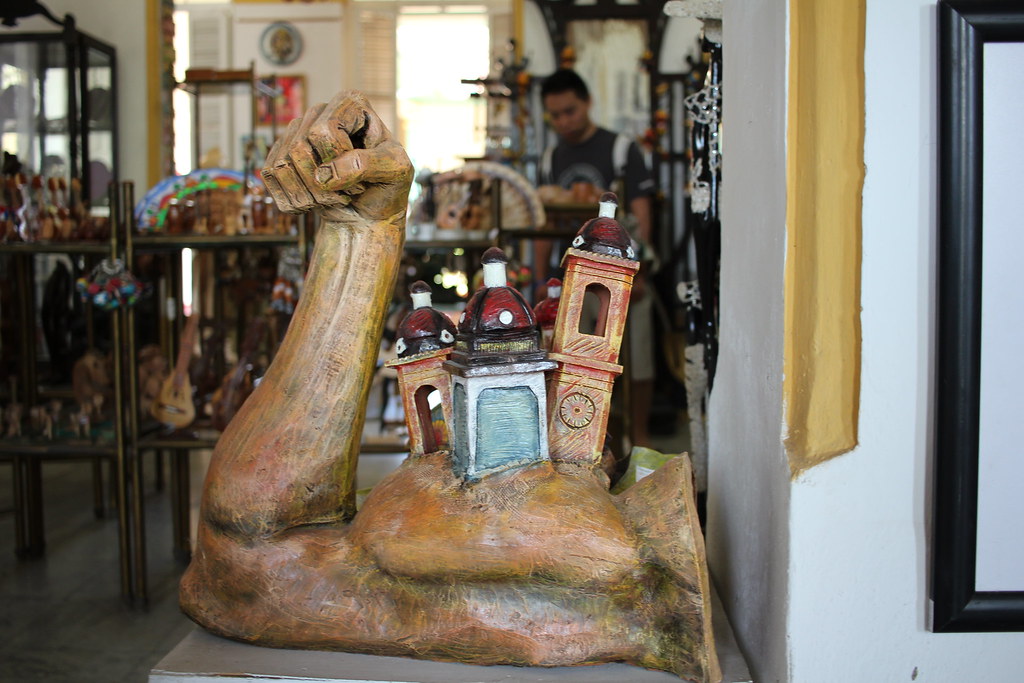 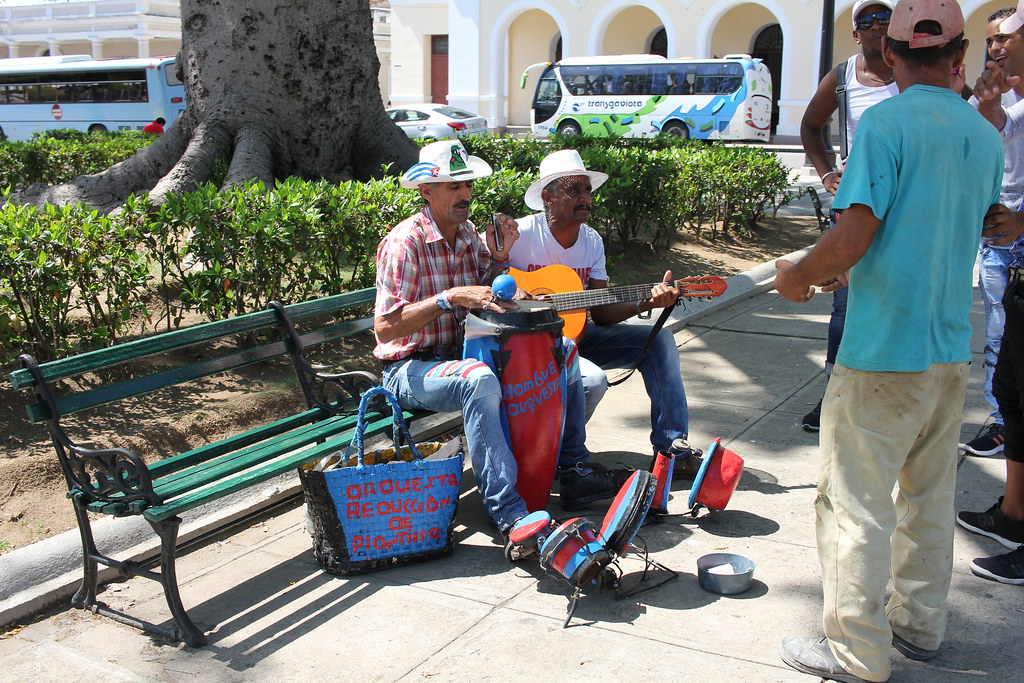 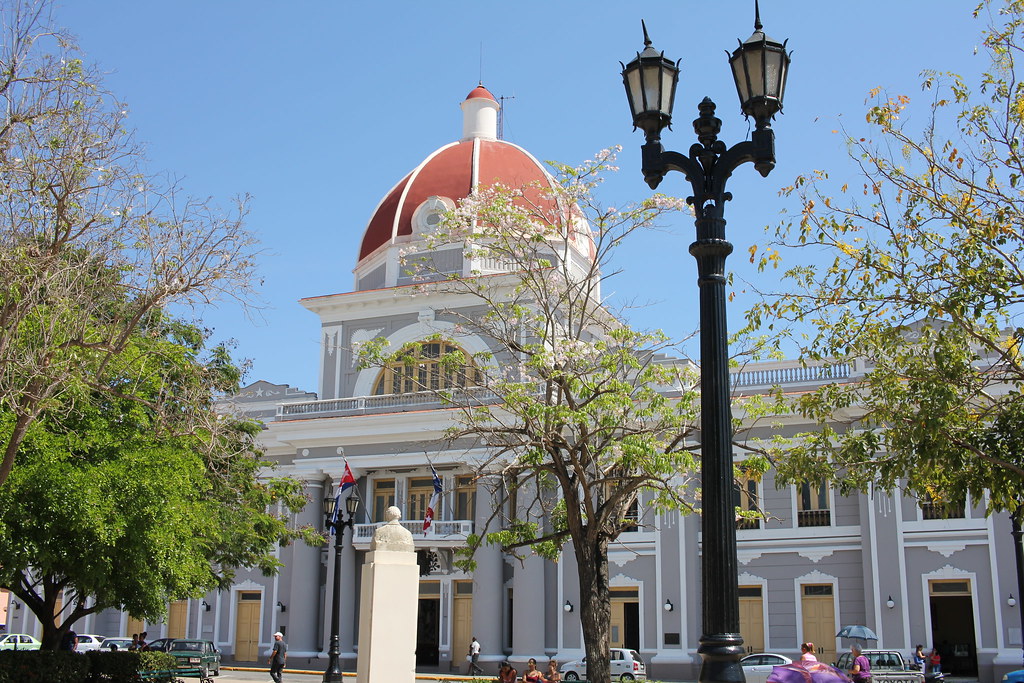 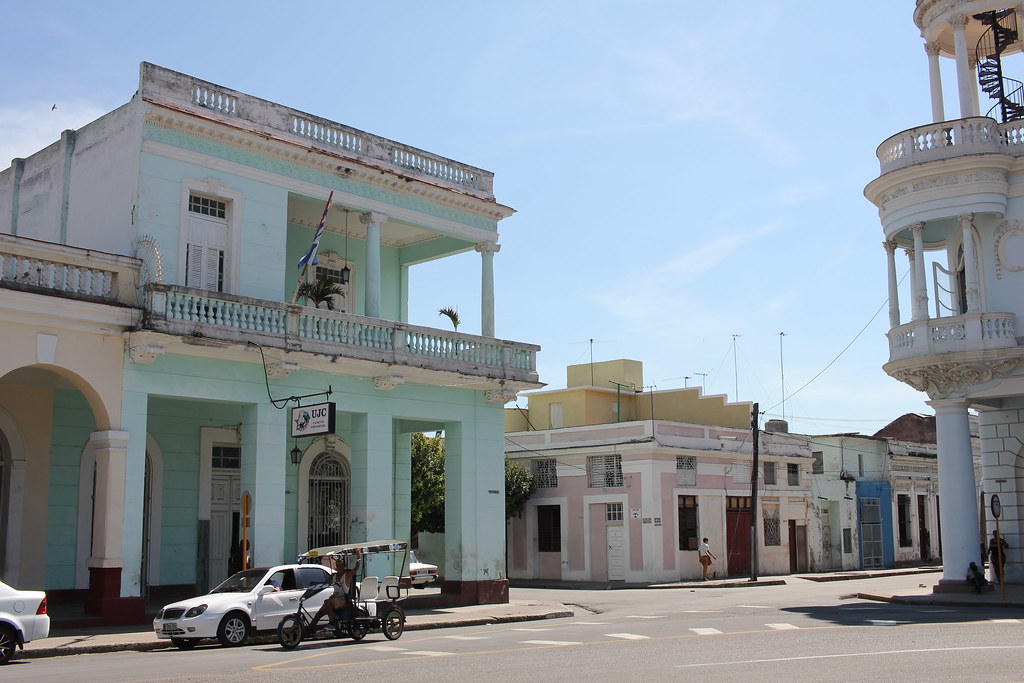 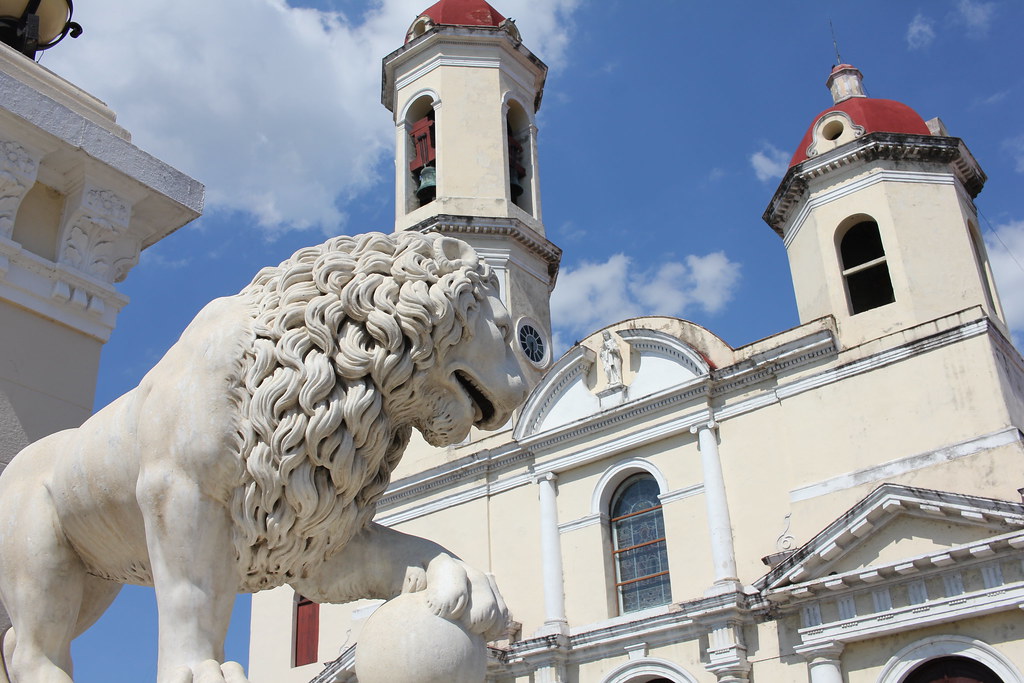 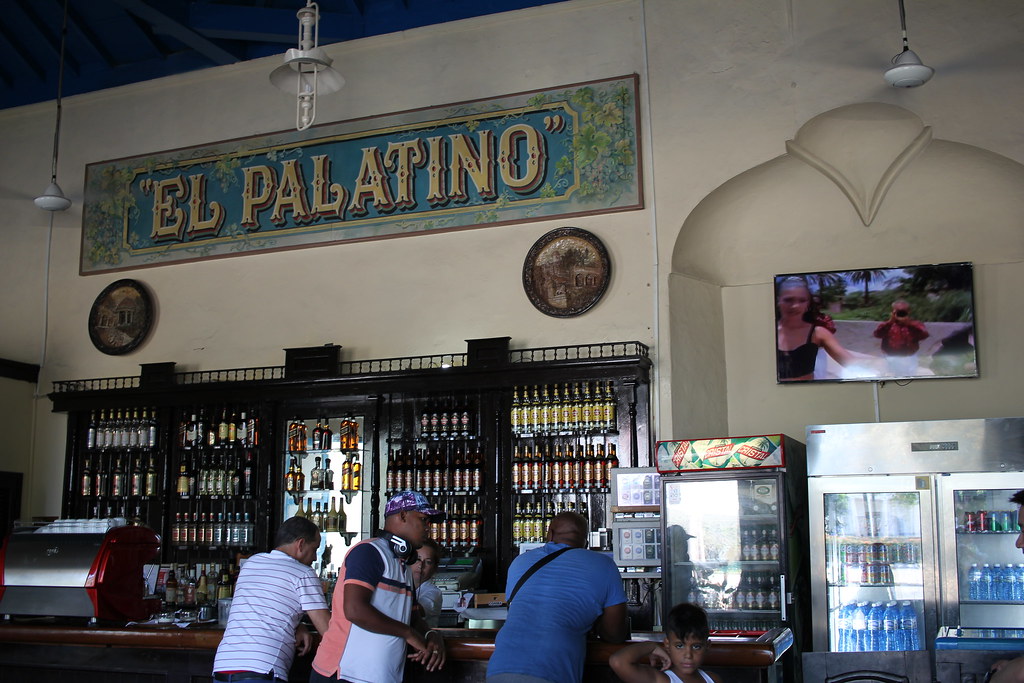 We walked into a random restaurant because we were hungry and wanted a sandwich. 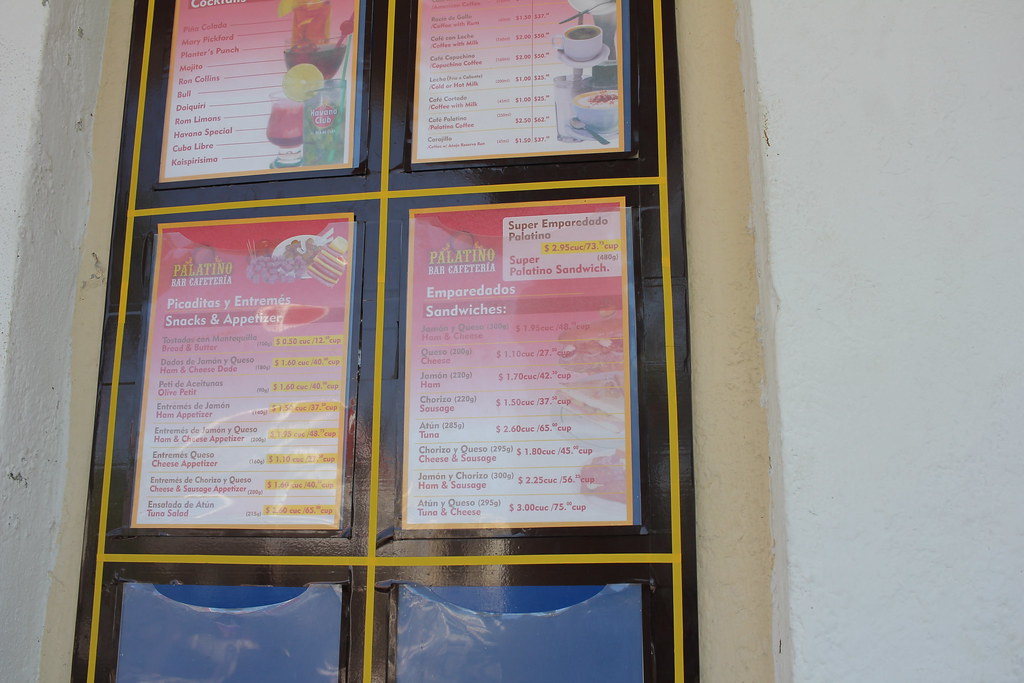 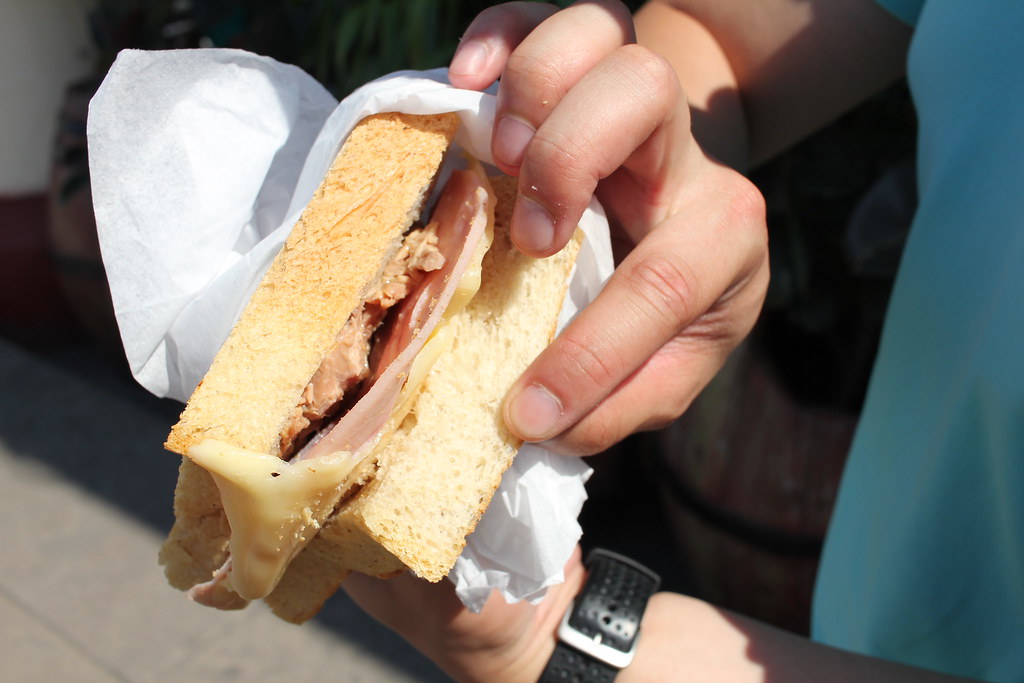 It was just a cheap, simple sandwich with ham, cheese and… tuna?!?! That sandwich ended up to be one of the BEST things we ate on this trip. For some reason it just worked. We should’ve ordered more. It’s called El Palatino, in case you ever want to check it out! 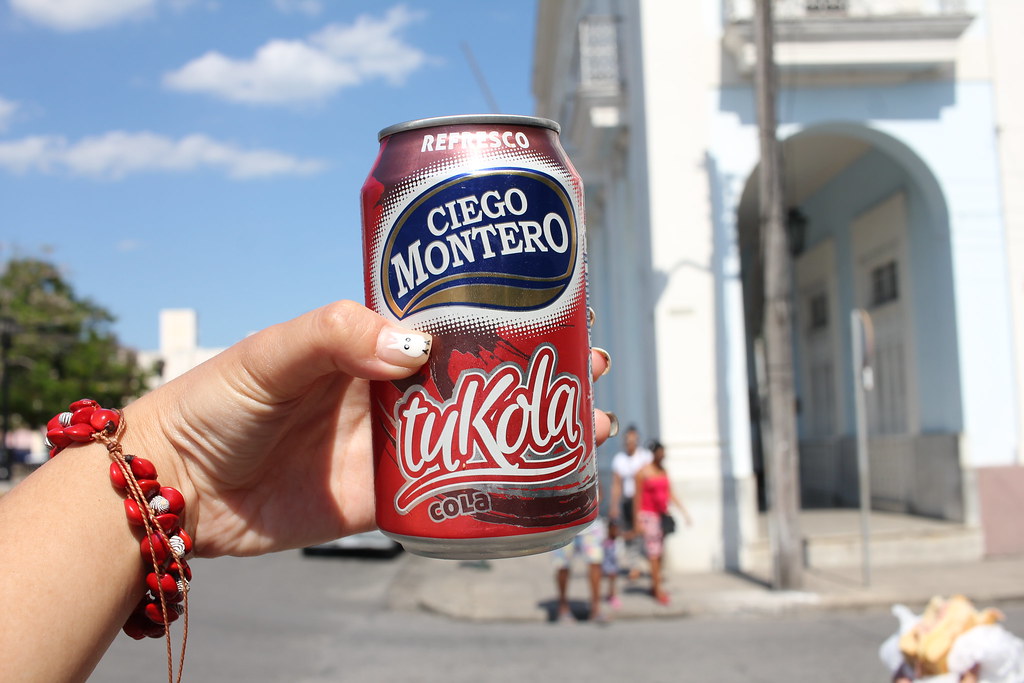 Back in Havana, we ate at an unlimited buffet place called Ana’s. It was recommended by our host and very affordable ($10 per person). All the meats were dry and salty… but the view of the Malecón was great. I would not recommend it. 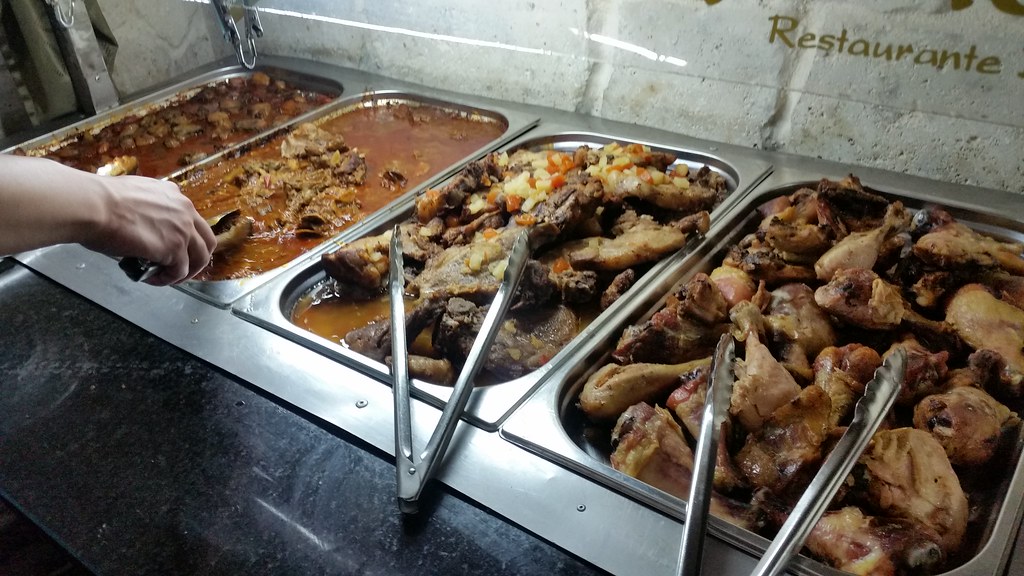 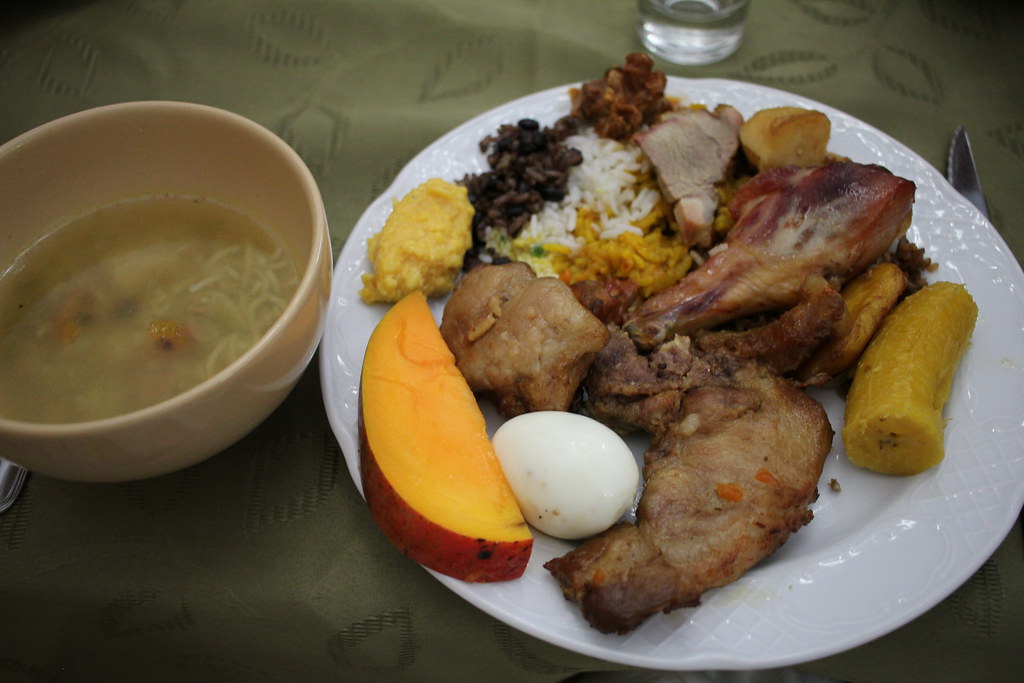 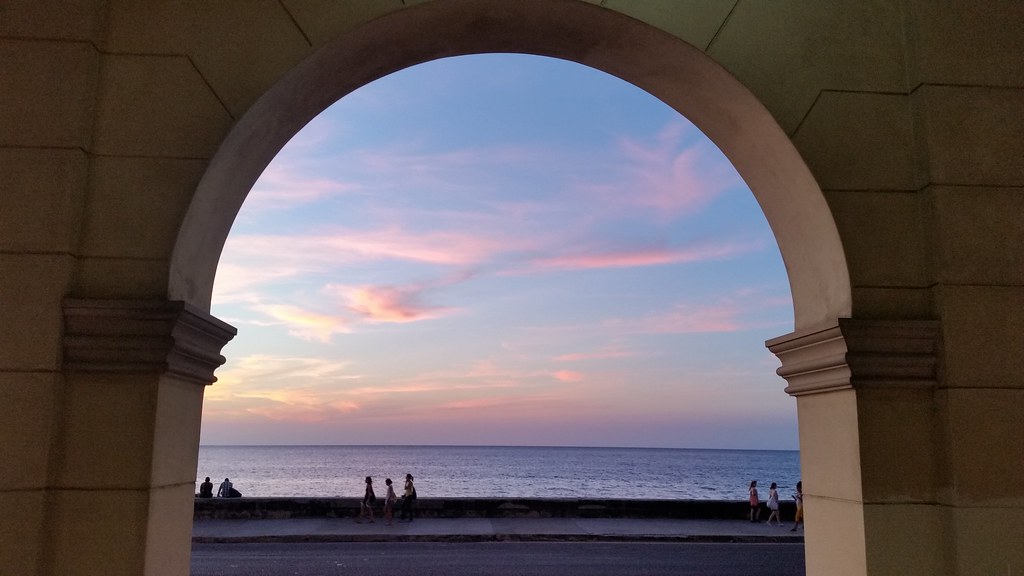