It’s been one year since I last updated this blog. I guess I’ll get back to it and start off with food. Last year, Eleven Madison Park offered an 11-course retrospective tasting menu featuring signature dishes from the years it’s been opened, for a limited time only. Named “The World’s Best Restaurant” of 2017, I booked a table right away, since I had never been there. Pro tip: ask for a tour of the kitchen. They brought us to the back after the meal was over and mixed us dessert cocktails! That was probably the highlight of the entire meal for me. 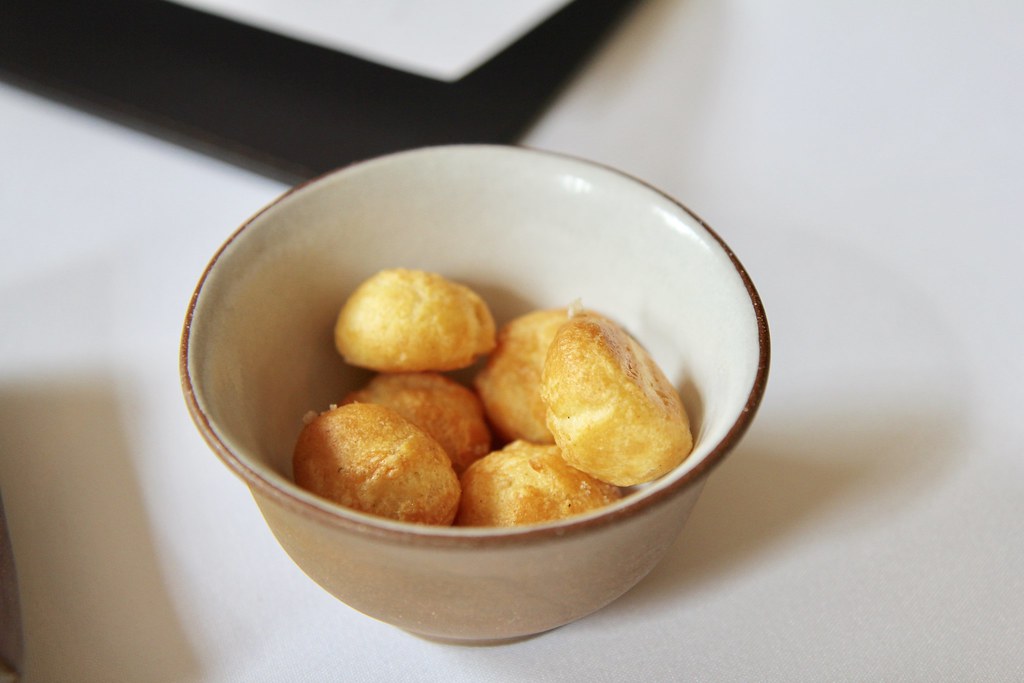 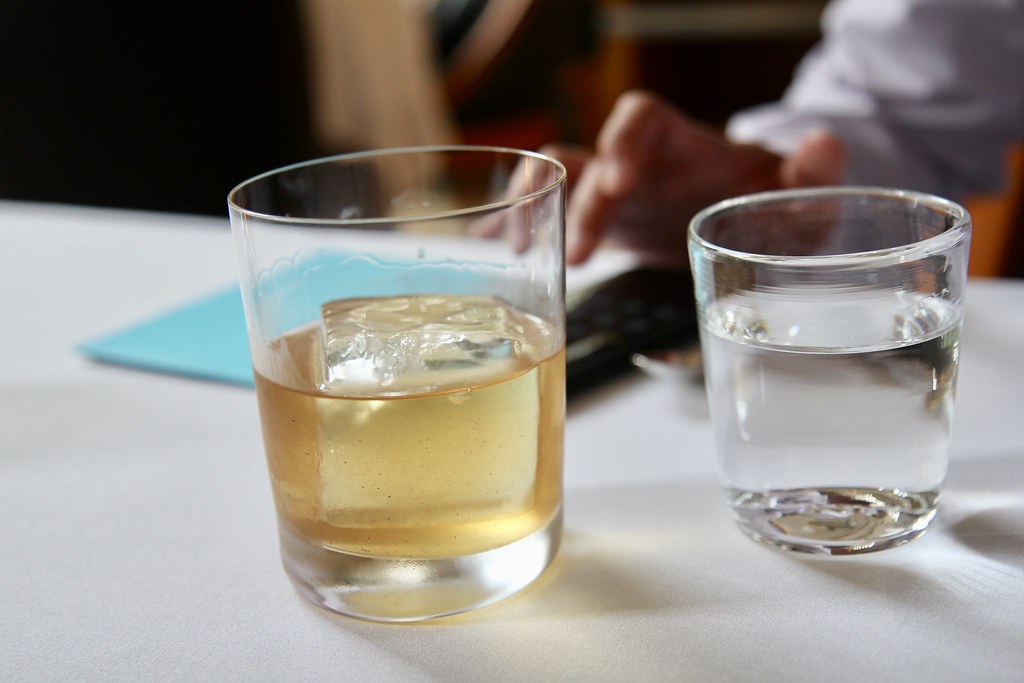 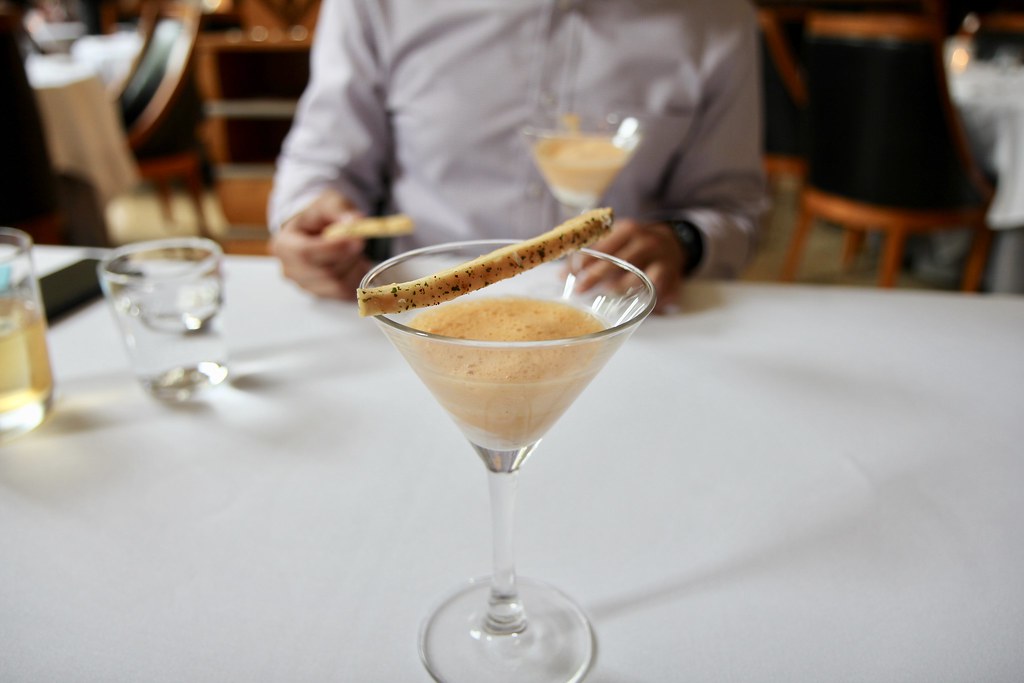 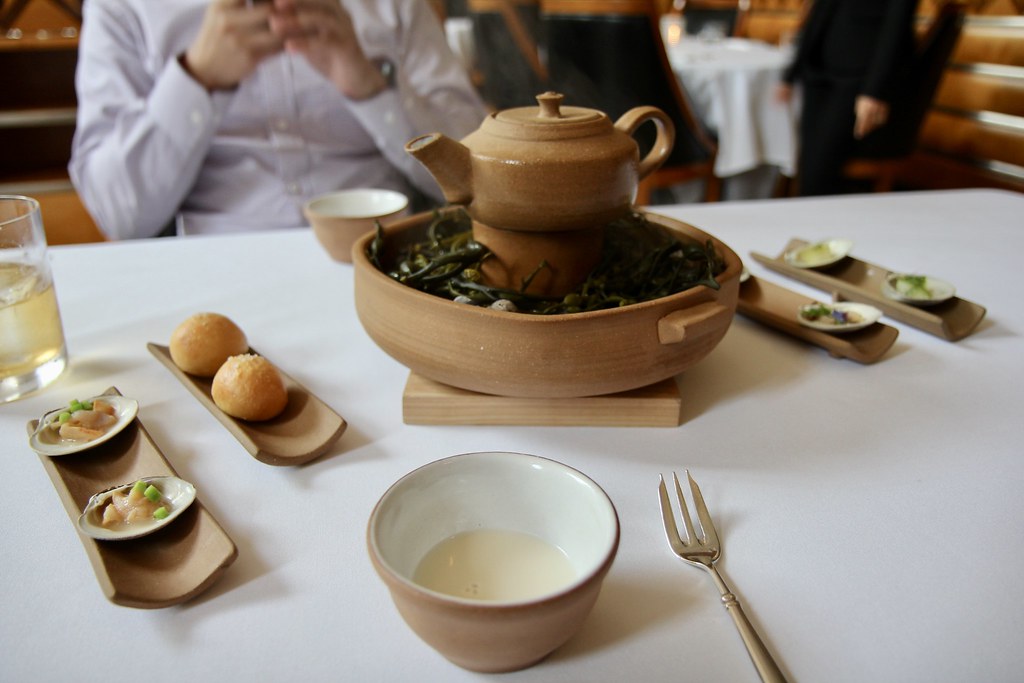 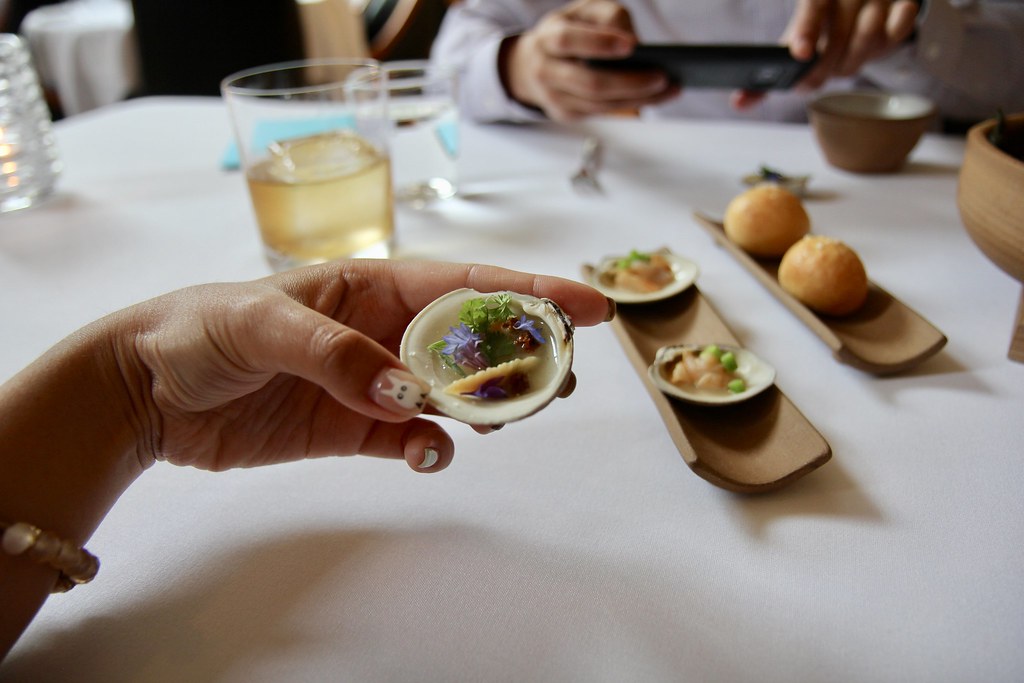 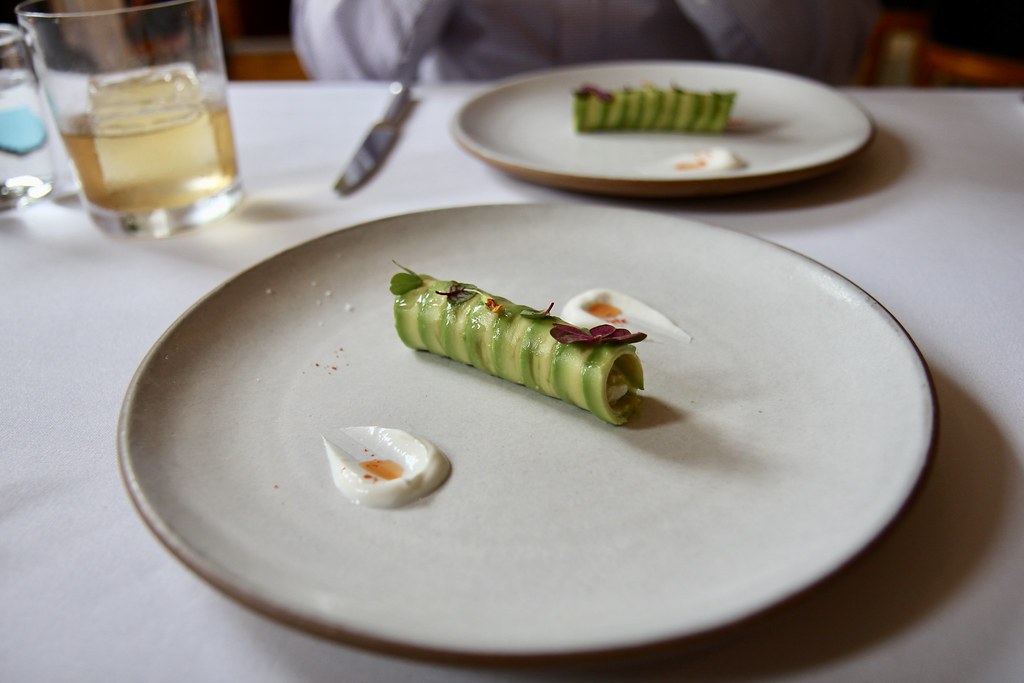 Prawn roulade with avocado and yogurt (2007) 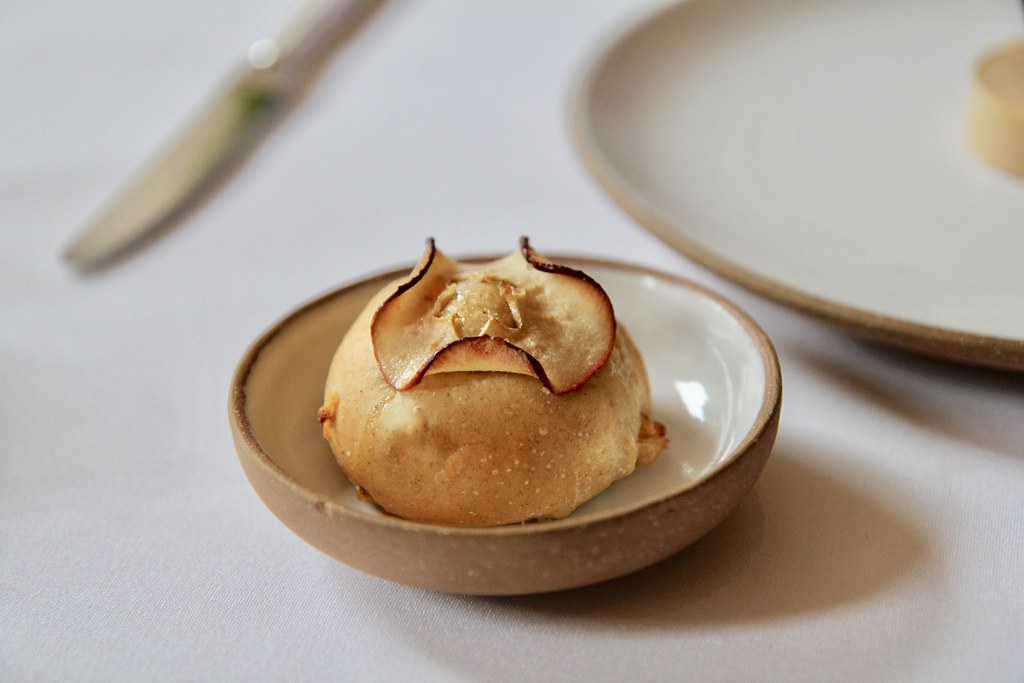 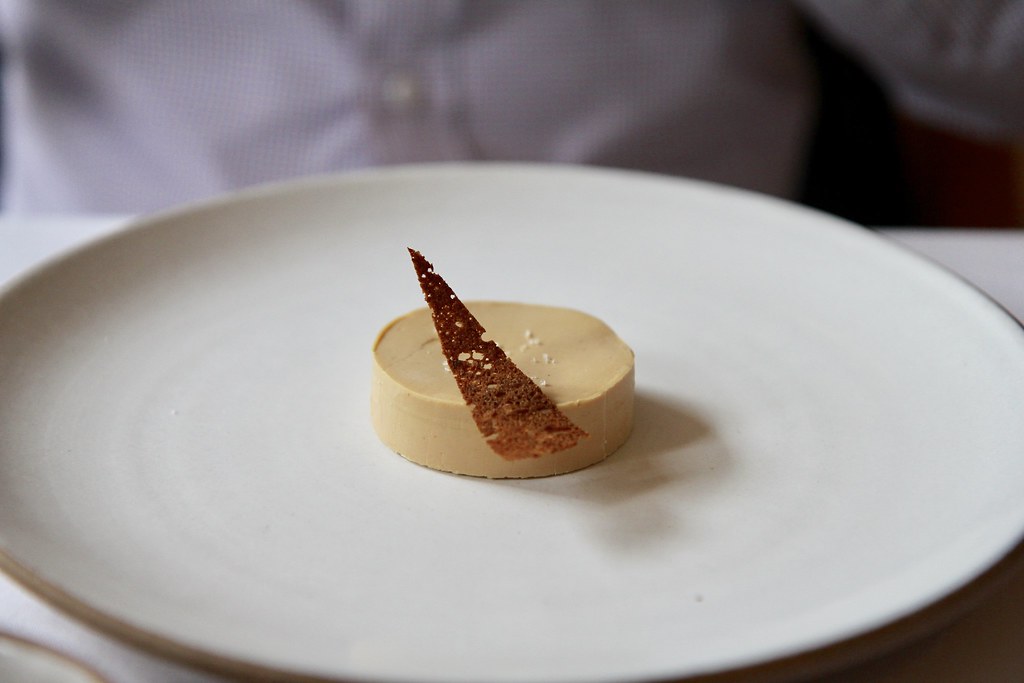 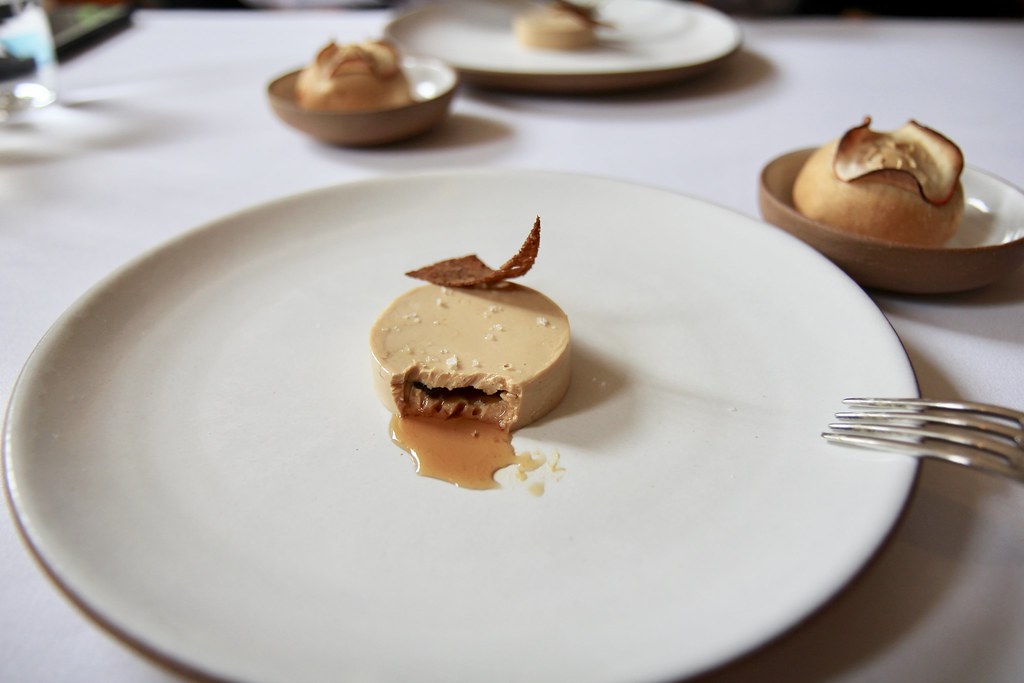 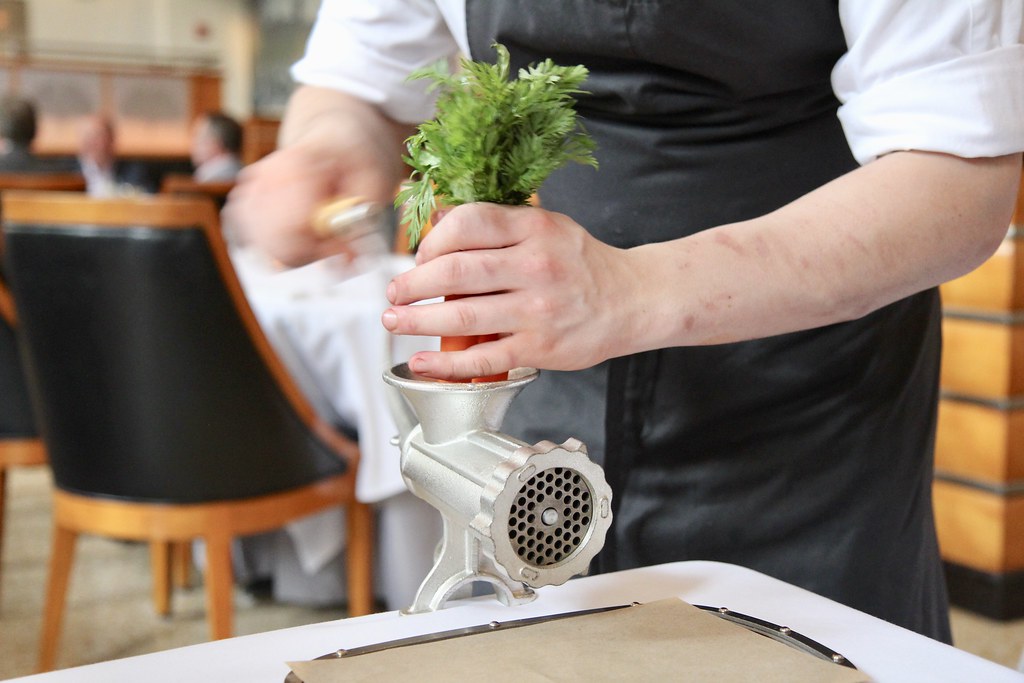 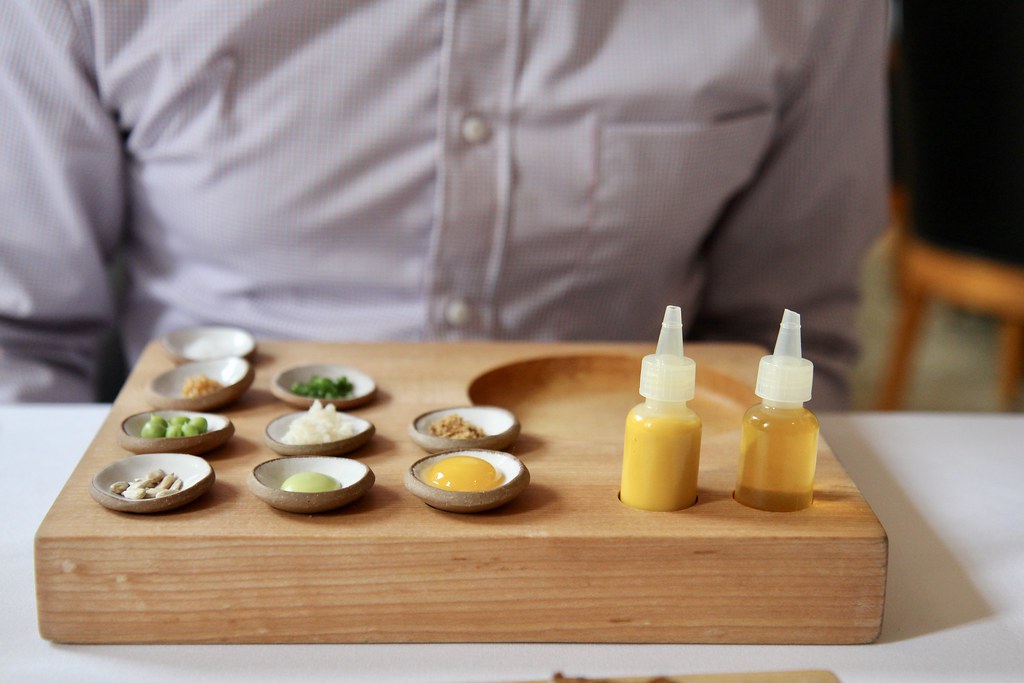 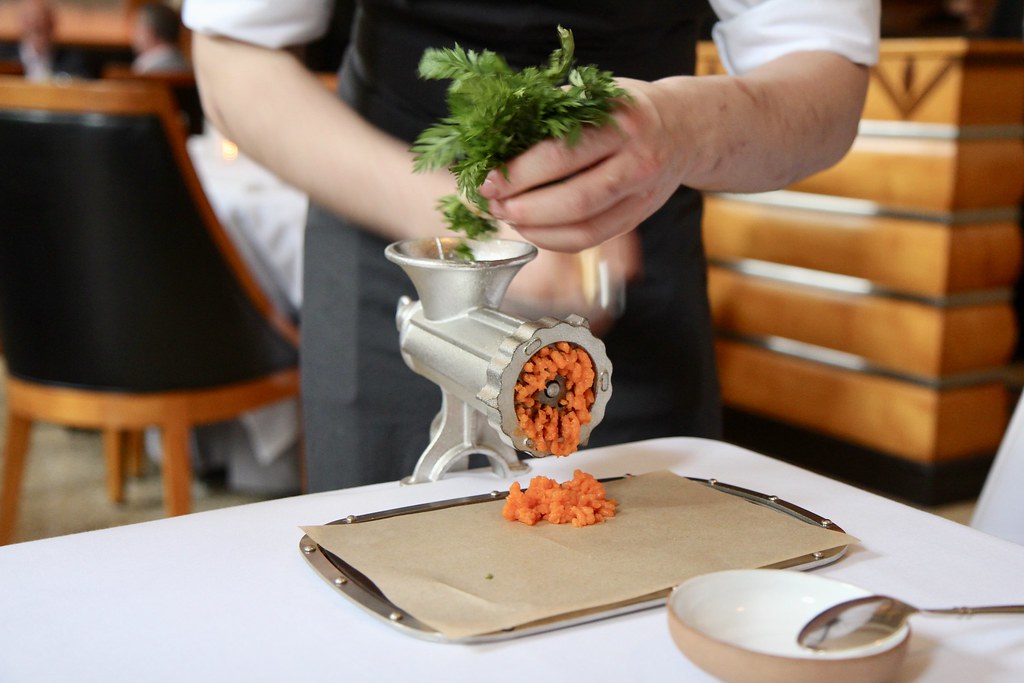 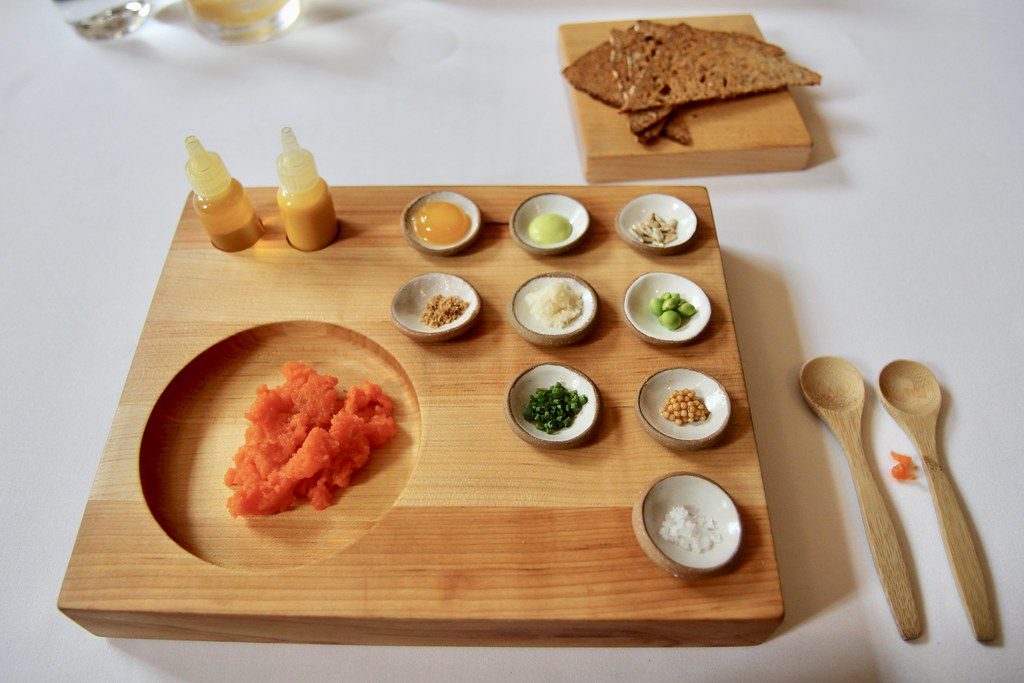 You have to put in a little work here, mixing according to your liking. 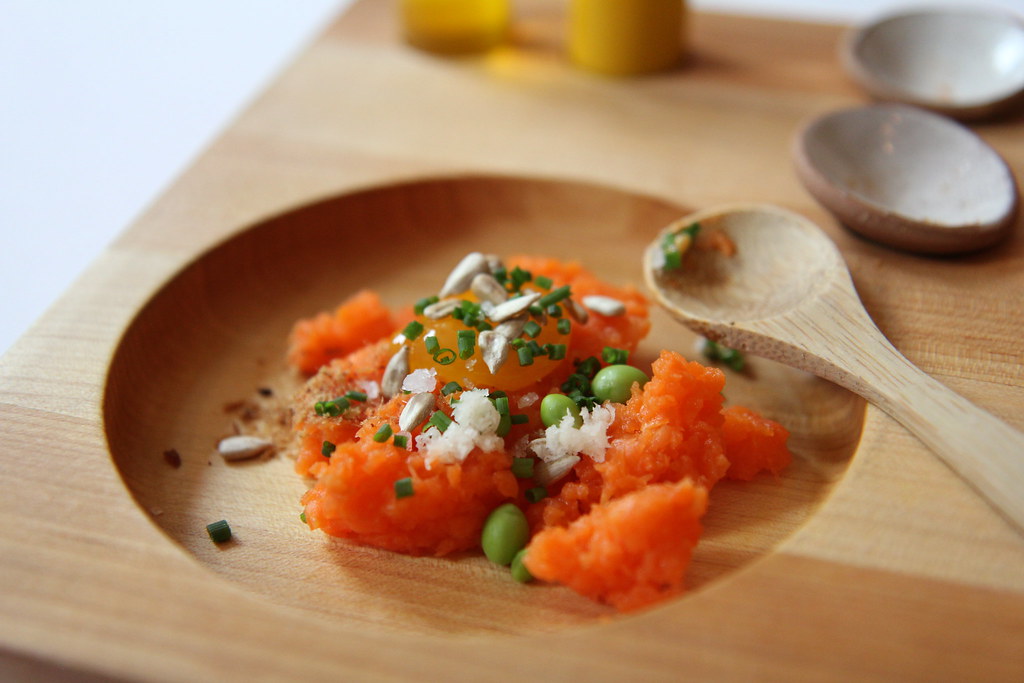 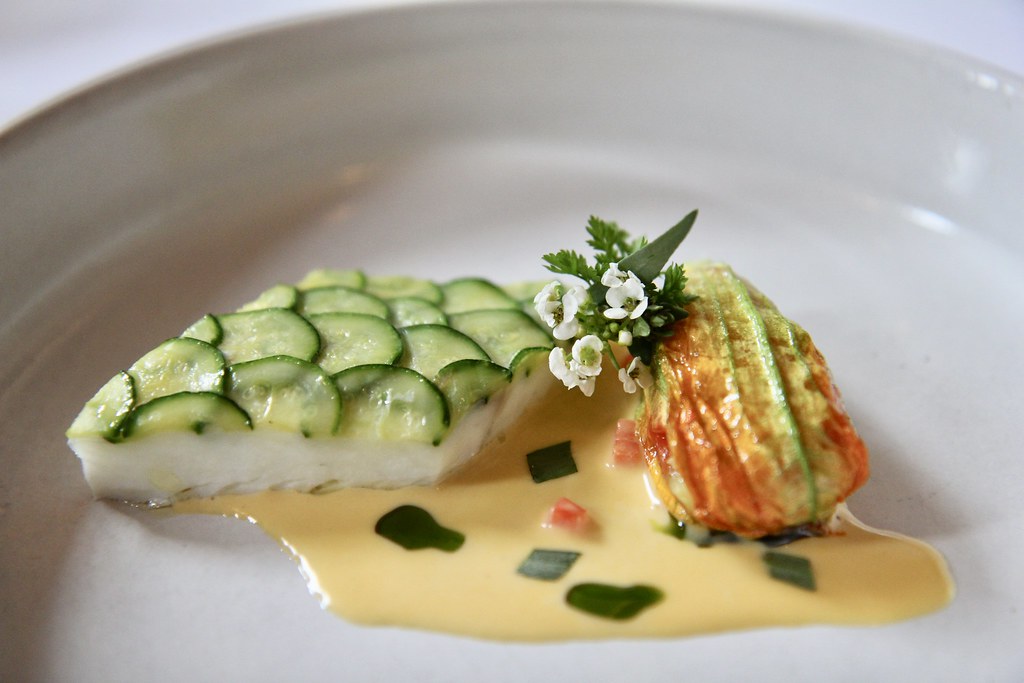 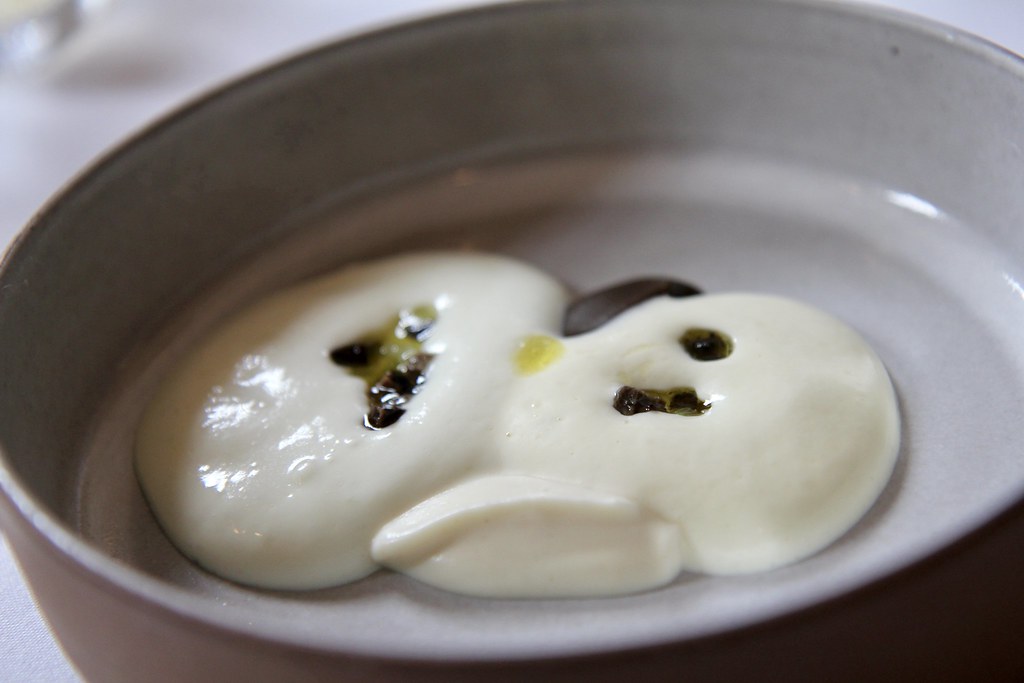 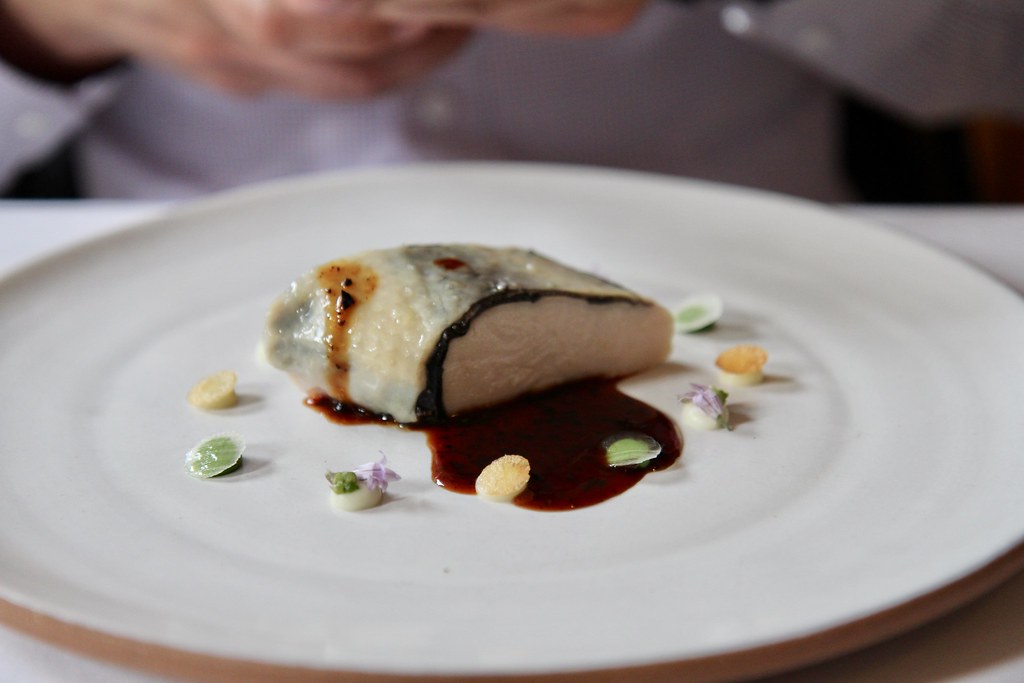 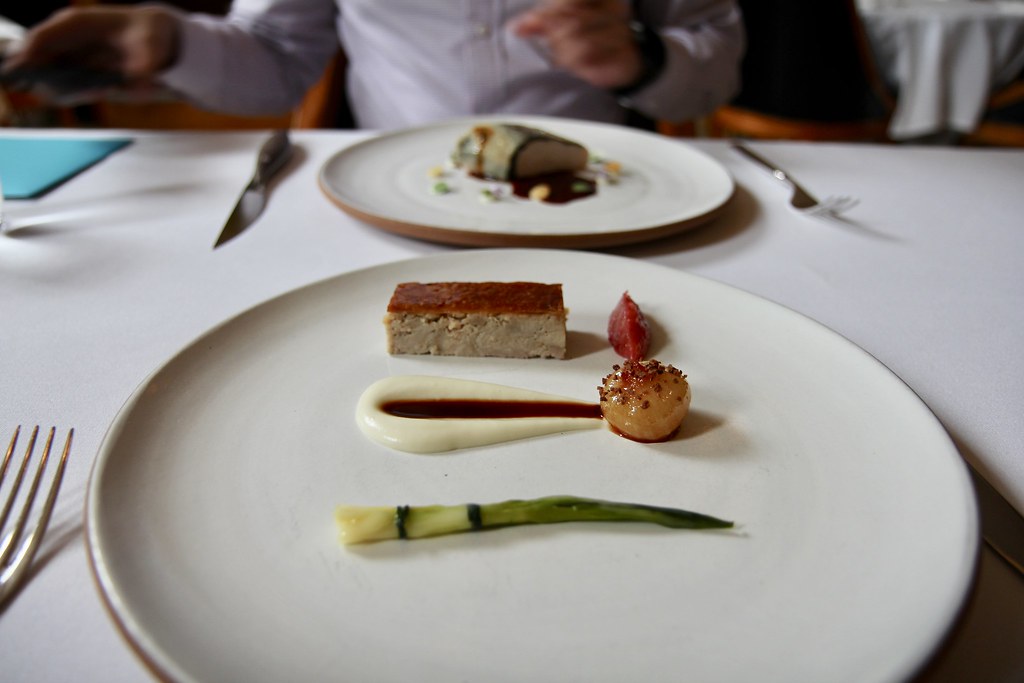 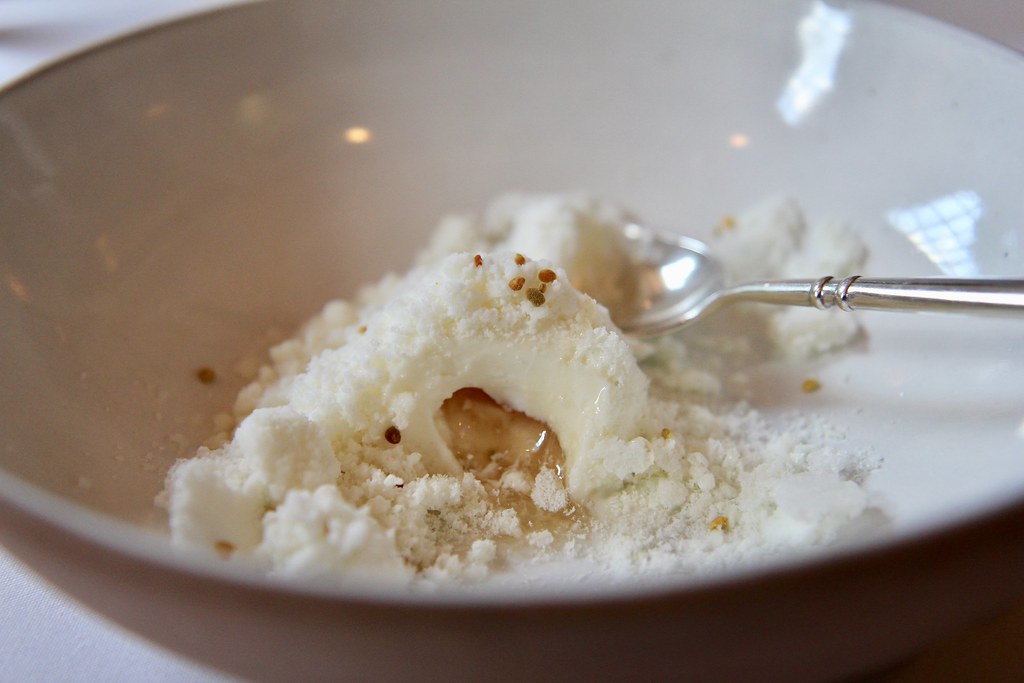 Milk and honey with dehydrated milk foam and bee pollen (2010) 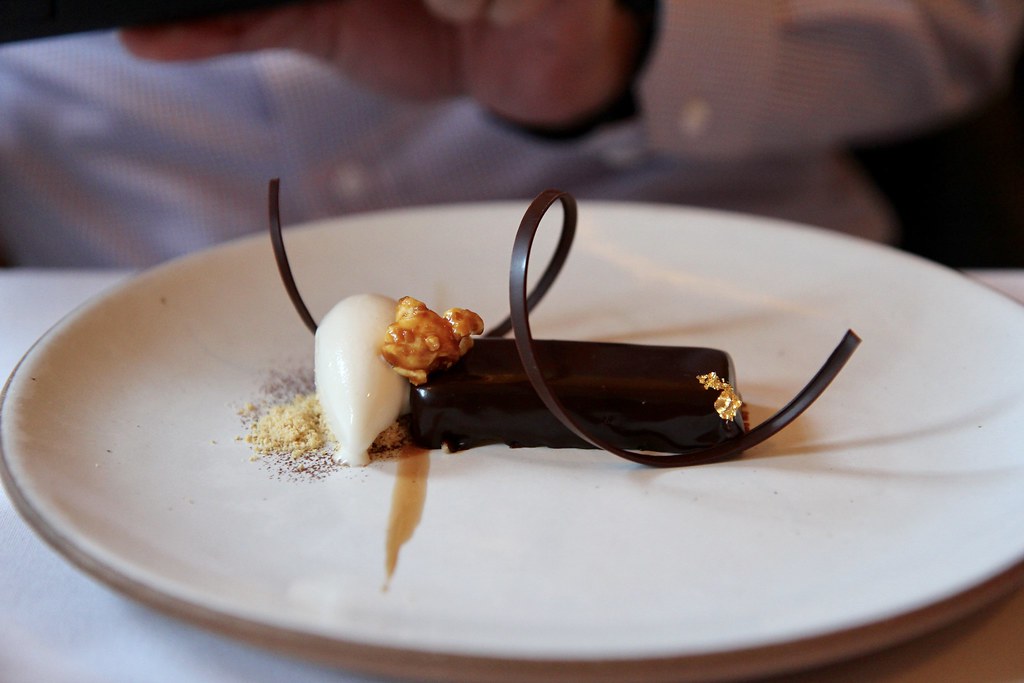 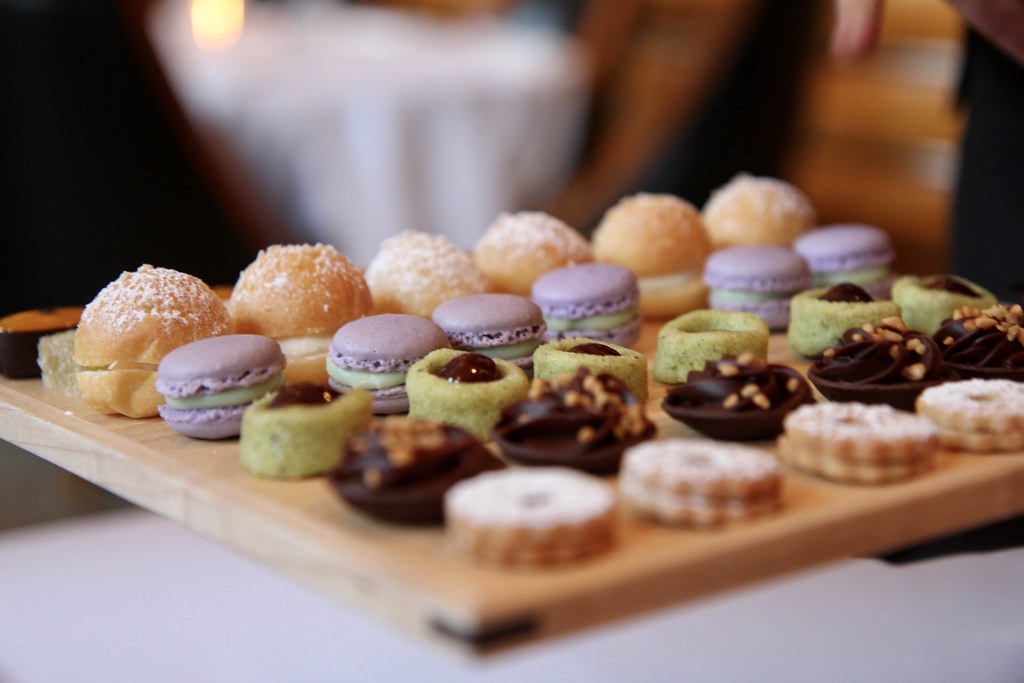 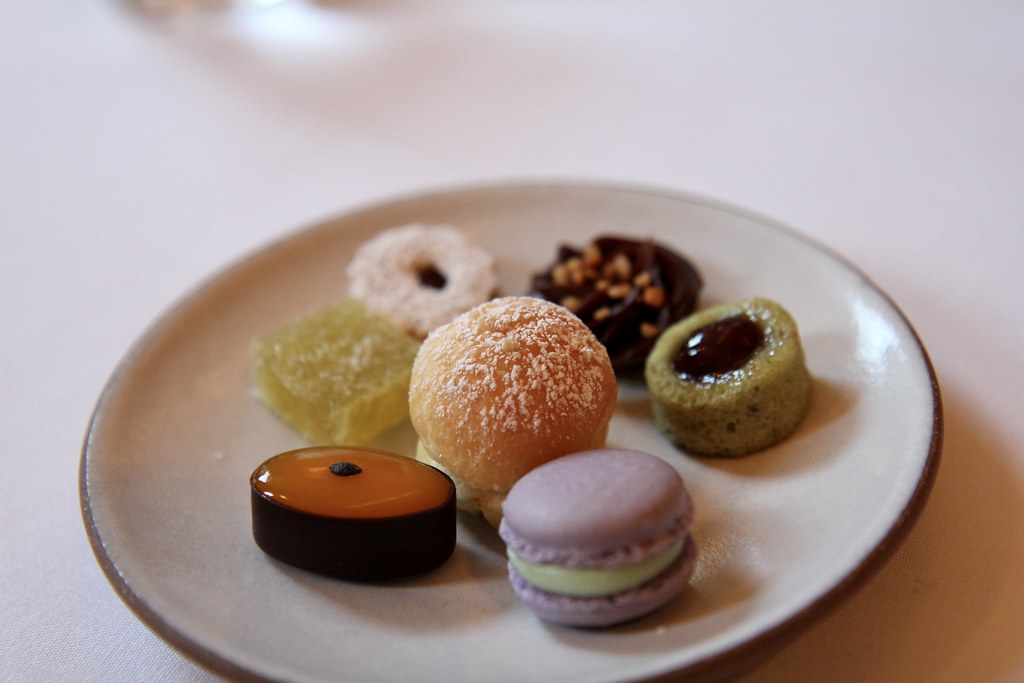 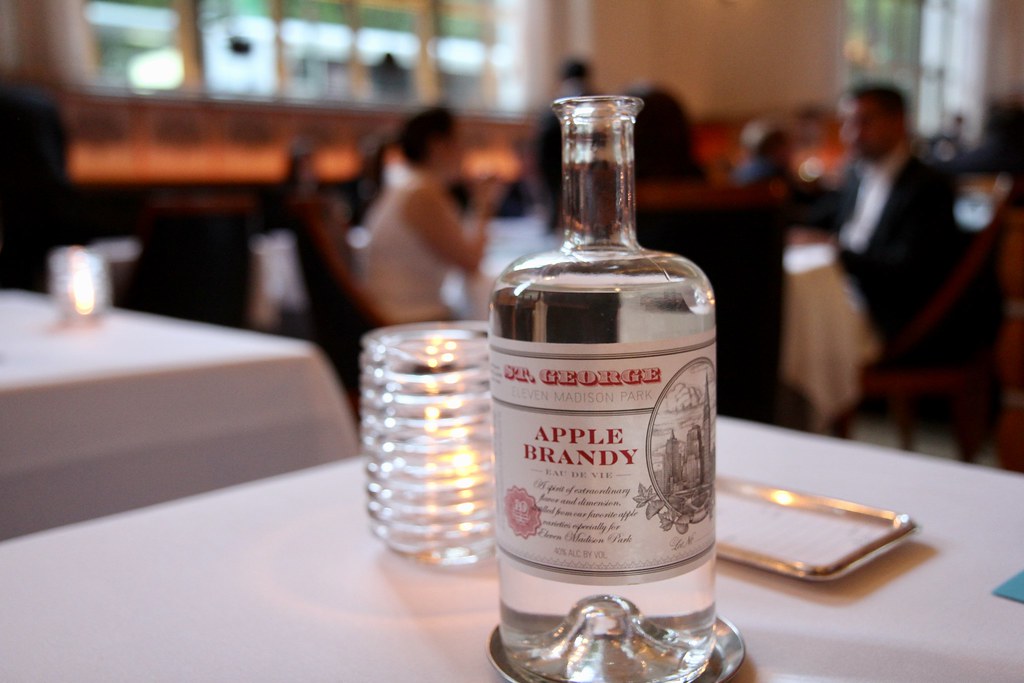 Complimentary apple brandy at the end. 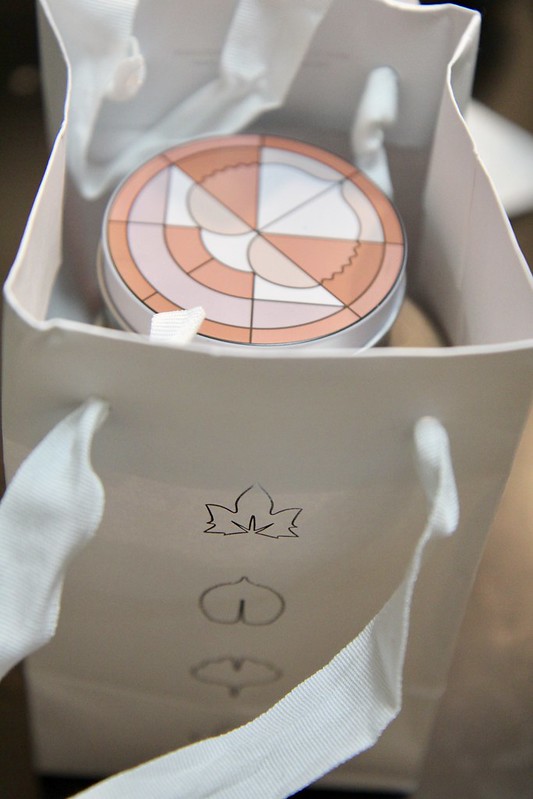 Goodie bag with the menu and granola. 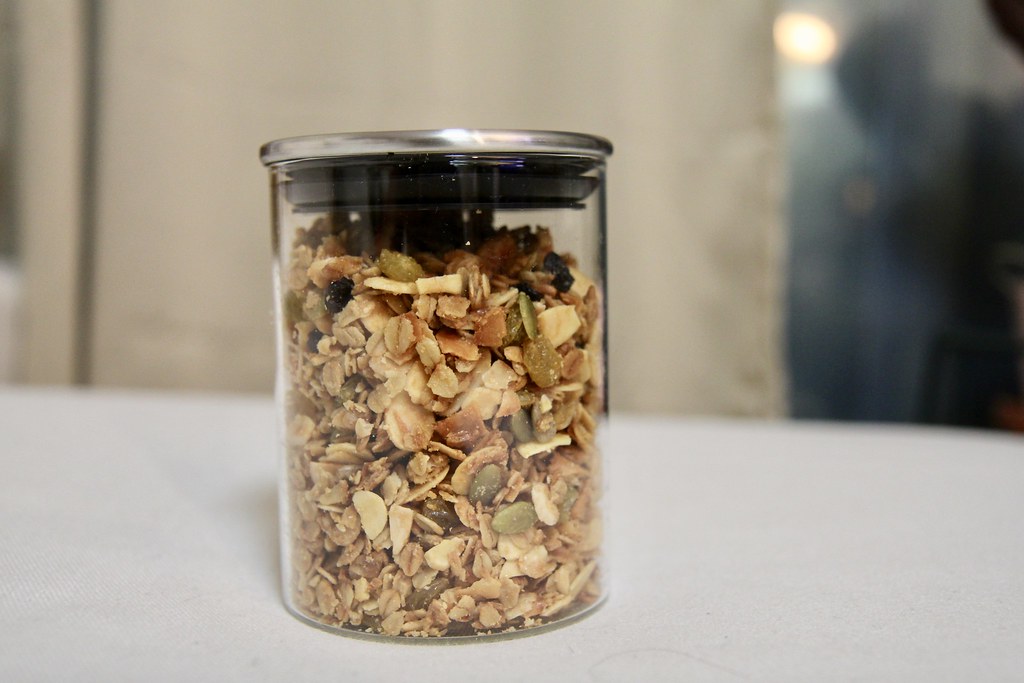