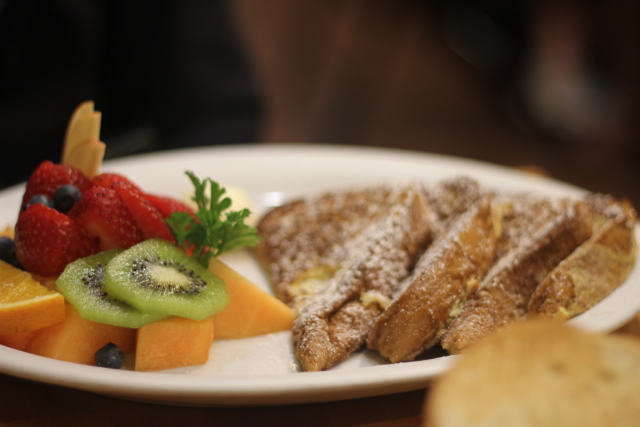 One of the best breakfasts I’ve ever had — Taylor Street Coffee Shop! Highly recommended. I can’t rave enough about their Sailor’s Hash: Hash browns topped with an omelette with shrimp, crab, bacon, jalapeno peppers, and a heaping portion of smoked salmon on top. My mom had the french toast and she liked it, which is rare (she’s more critical than I am)!

We took 2 buses to get to the Japanese Tea Garden. Mom is very much into tea, Japanese anything, and flowers. This was perfect. It was free admission because we got there before 10am (every Monday, Wednesdays and Fridays 9-10am!) 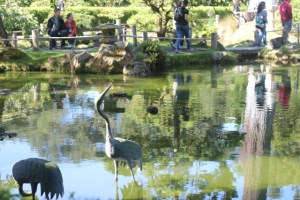 You can reserve a tea ceremony for $25 on Wednesdays and Fridays. I tried to do that but nobody picked up when I called… so instead, I sat near them and sort of experienced it…

We got our own mochi and tea. They offer other food items as well. Check out the gift shop before you leave!

Right next door was the SF Botanical Garden. How convenient. 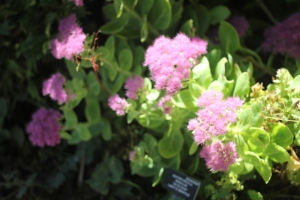 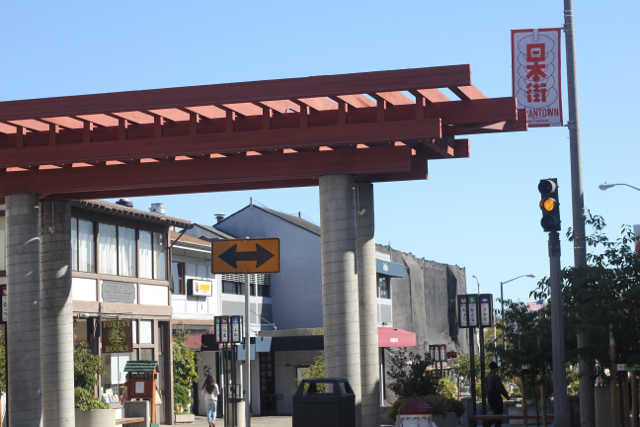 Next up on our itinerary was Japan Town — we took 2 buses again to get there. 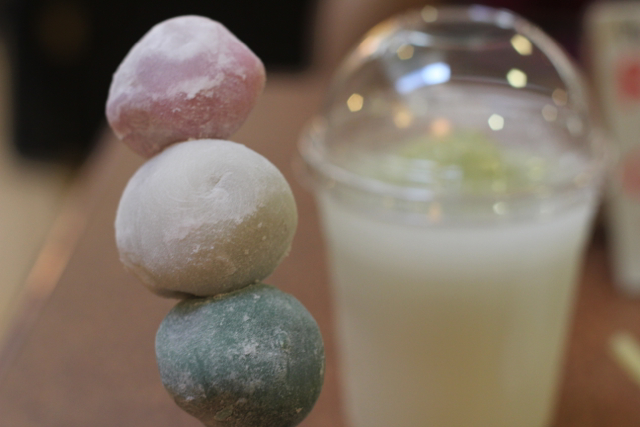 Japan town had 4 main buildings that house a whole bunch of restaurants, stores, supermarkets. The streets adjacent to them were lined with residential apartments that had a Japanese flair.

It was time to go. We walked to the cable car station and took the least popular one — California-Van Ness line. 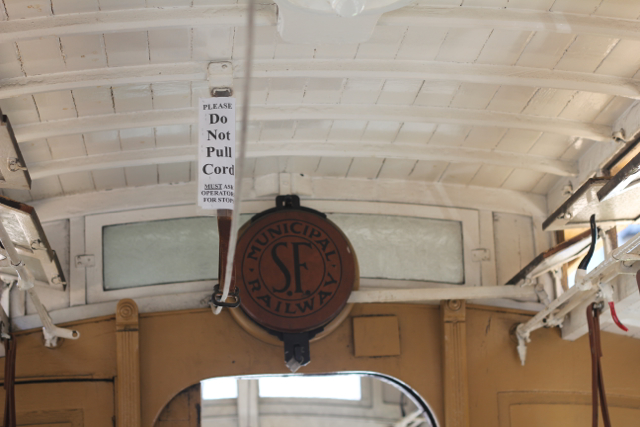 It was a short ride, we didn’t really have to take it but hey, why not?

After we rested up at the hotel, I asked mom what she wanted for our last dinner in SF. She said “seafood”, so I Yelped a restaurant nearby with great reviews — Kim Thanh (Vietnamese), it was AMAZING. 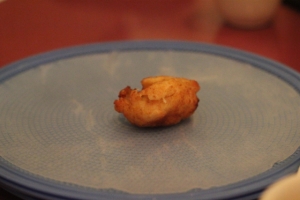 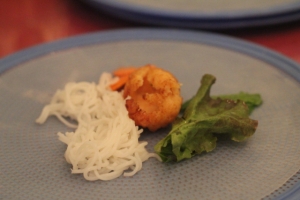 Sugar cane shrimp — first, you place the shrimp in the middle of the rice paper, then vermicelli noodles and veggies, and then you roll it up yourself. Shrimp was perfectly fried and full of flavor! 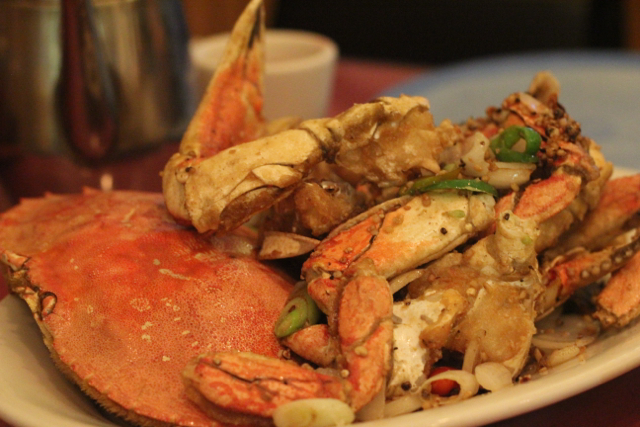 What they were known for was their salt baked crab, which lived up to the hype! Seasoned with salt and pepper, fresh and meaty!

This was a day of good food.