Going north from Oregon, our next stop was Washington. 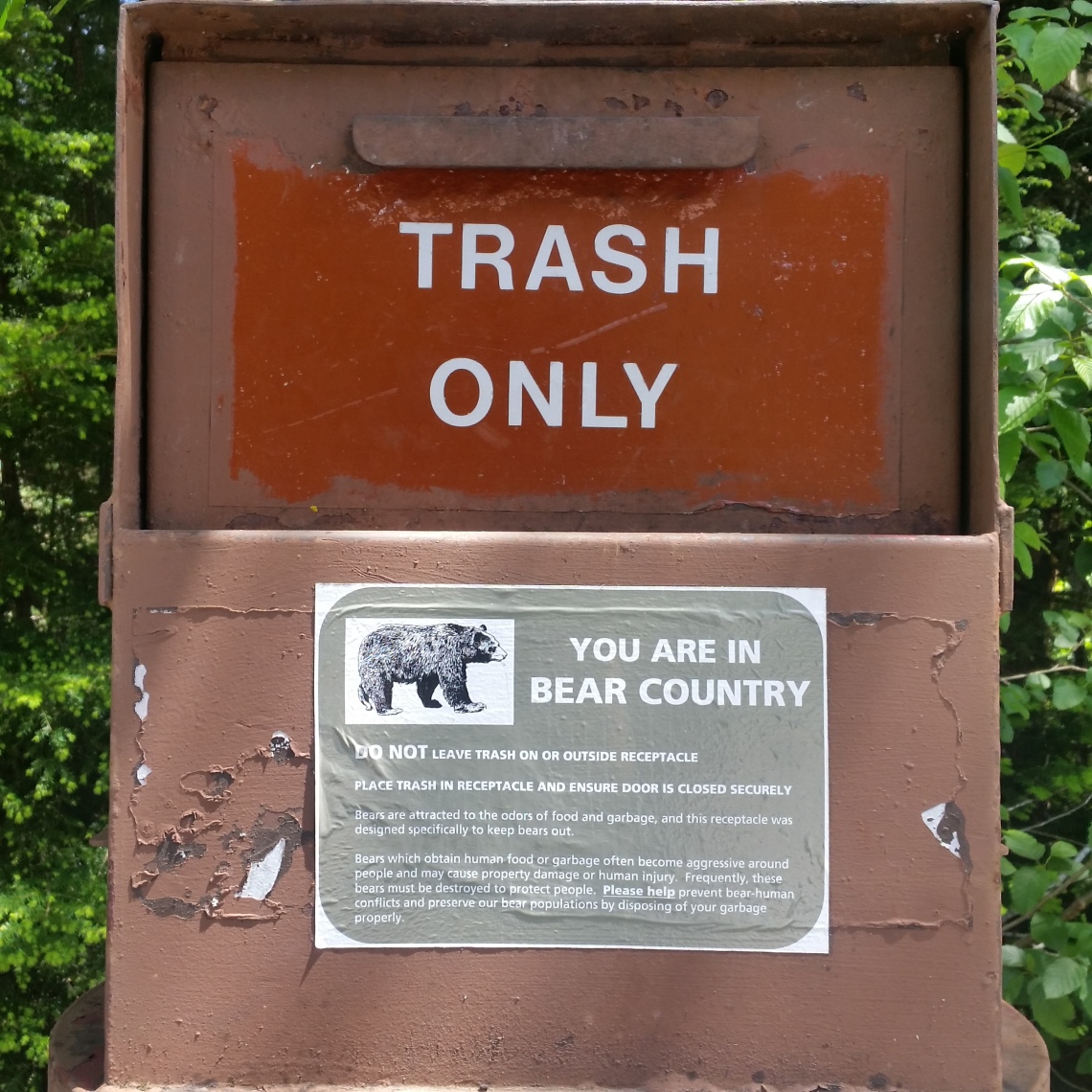 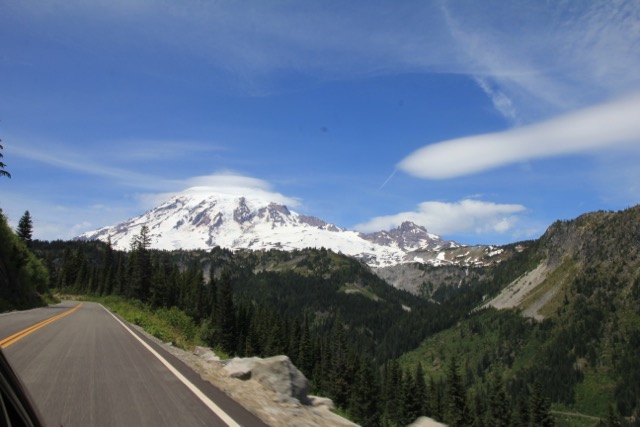 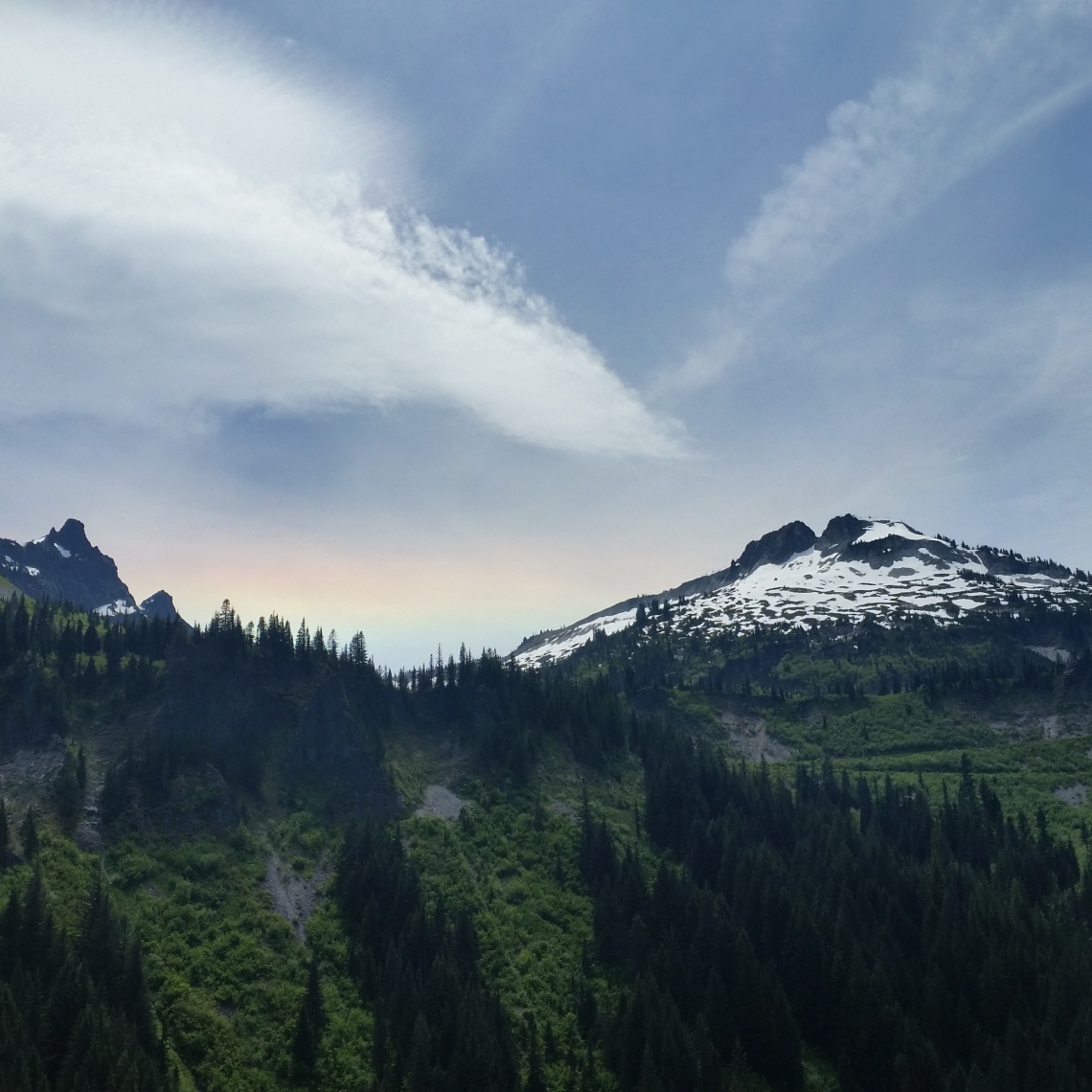 We didn’t hike up Mount Rainier but we got to see it as a backdrop to most of our pictures. 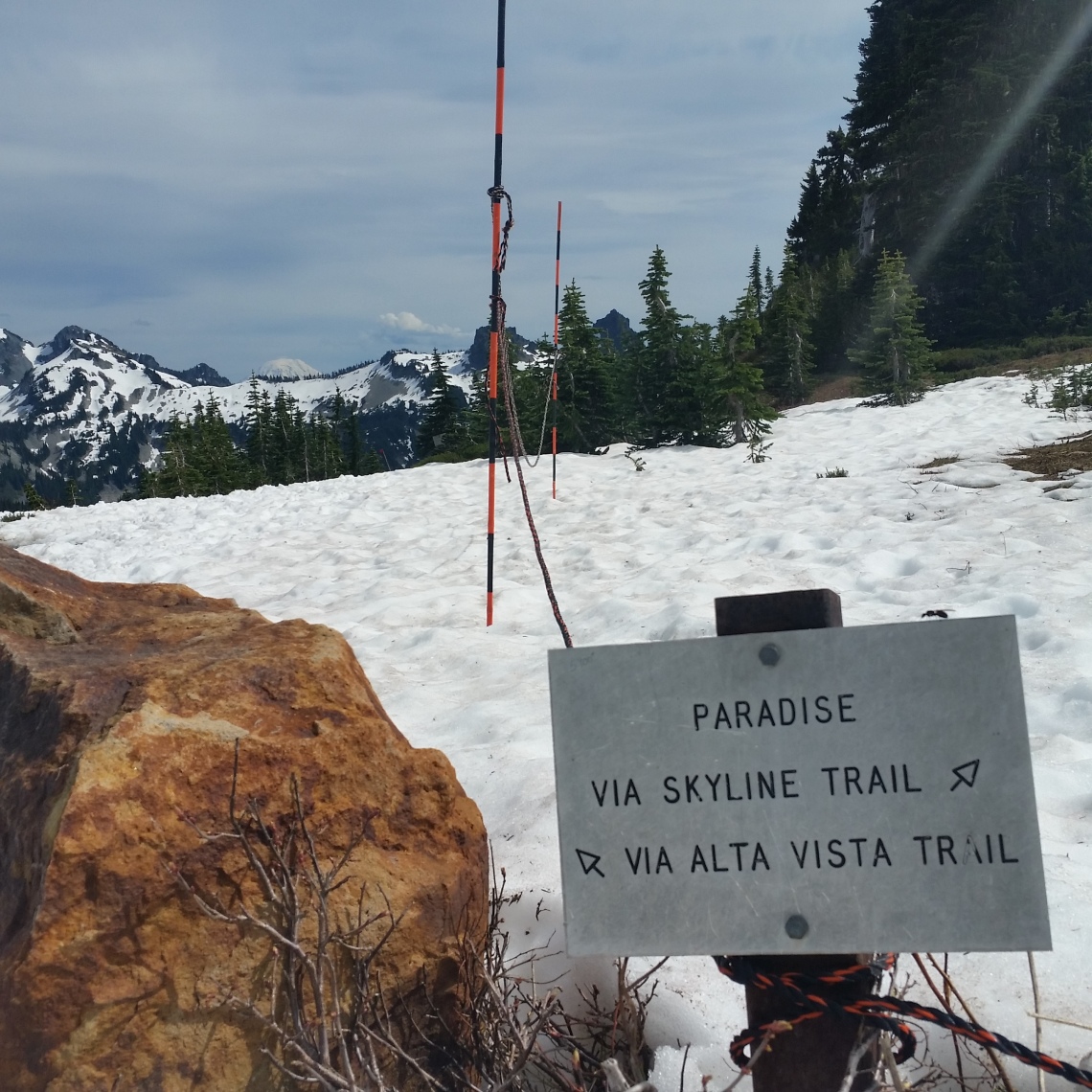 It was a strange thing, to have 70 degree weather and sunny but with snow on the ground. I wore a tank top but held a snowball in my hands. 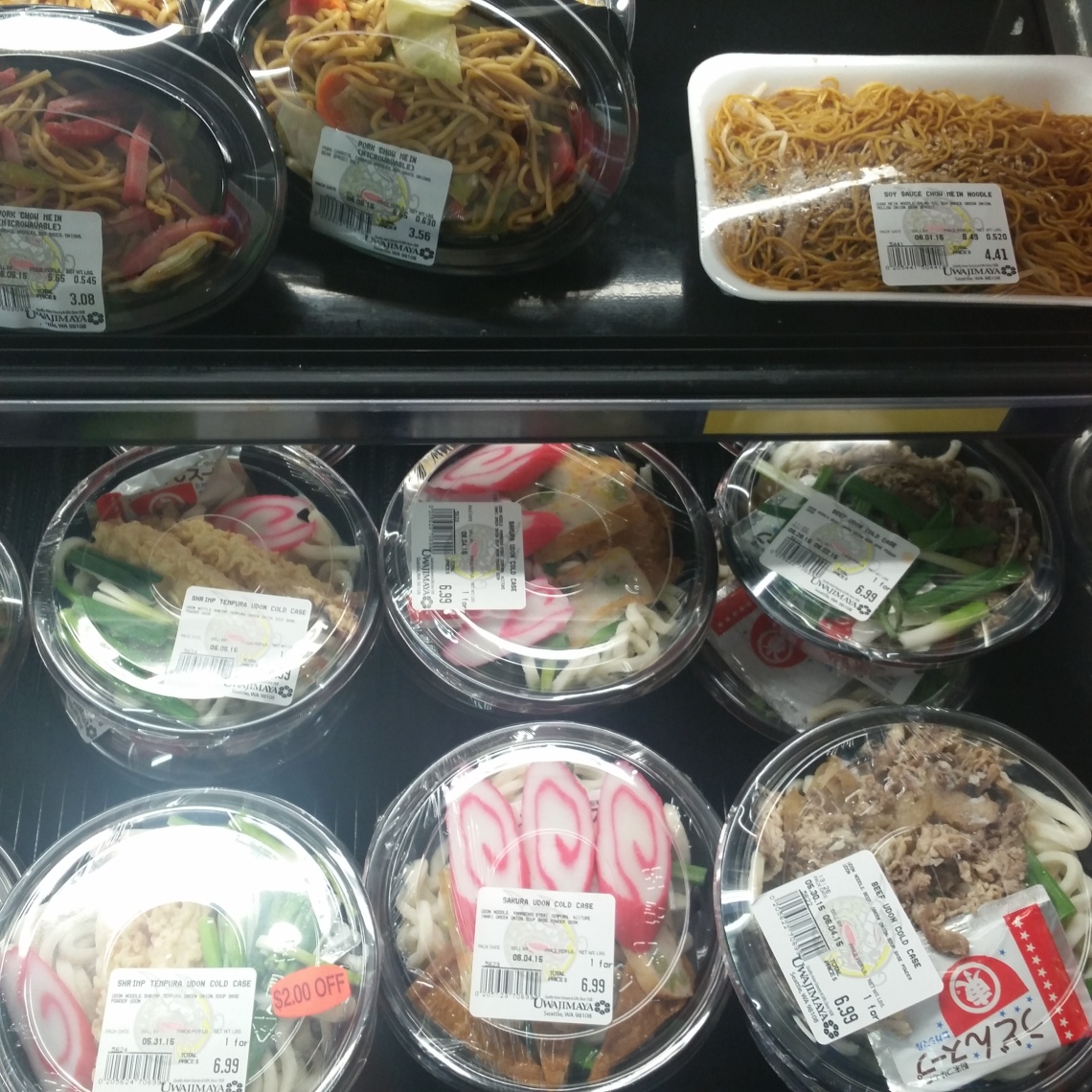 Went to Uwajimaya, a supermarket that sells lots of Asian products.

When we got to Seattle downtown, it was already late but we found Taylor Shellfish Oyster Bar for seafood. It was decent, but subsequently we found Taylor’s farms outside of the city (that’s for another post in the future) which was wayyyyy cooler because you get to shuck your own oysters!

We had some pretty good dim sum the next morning at Harbor City. Really enjoyed their special items like shark fin dumplings and scallop dumplings. 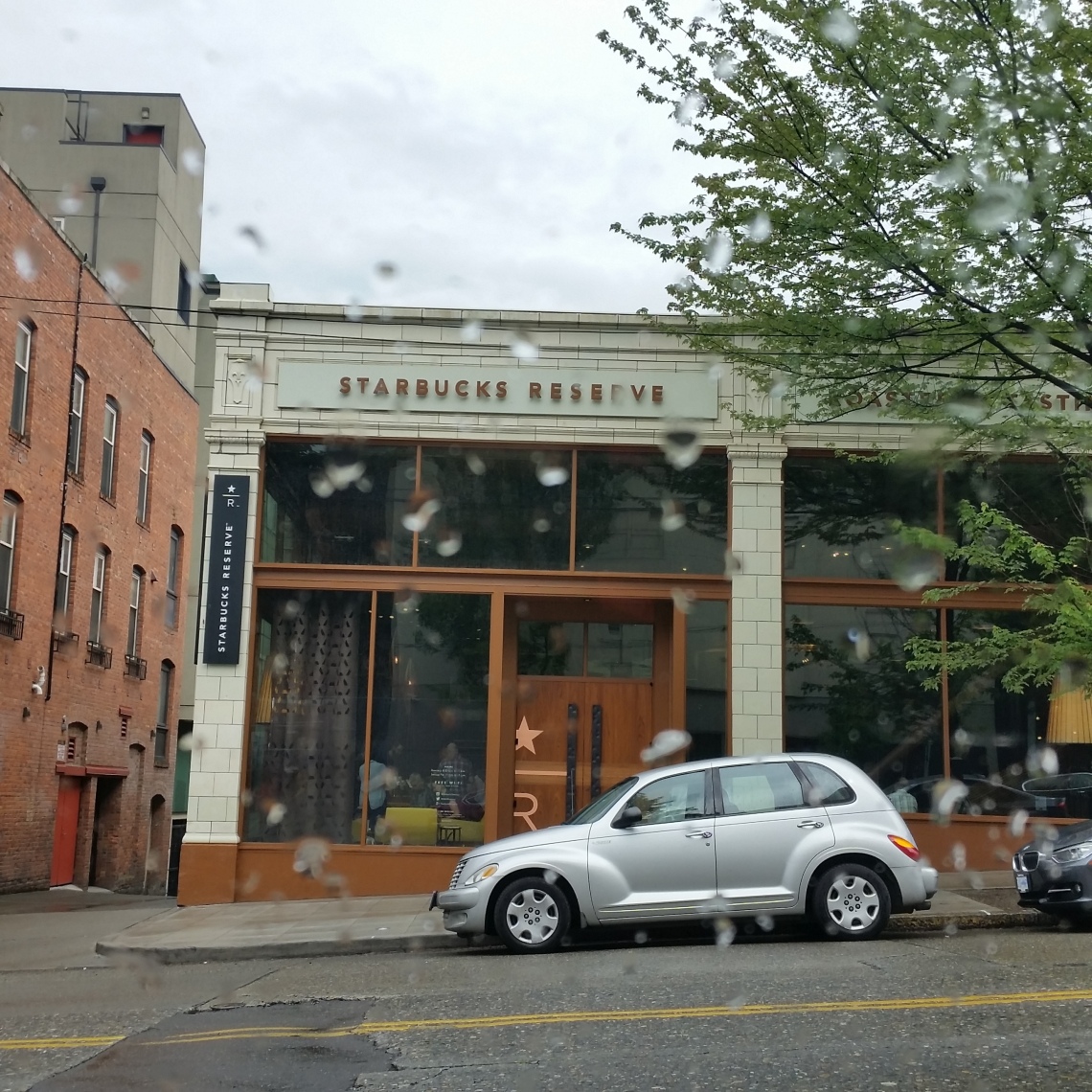 It was a rainy day in Seattle. (What else is new?) We went to the Starbucks Reserve for some coffee tasting. 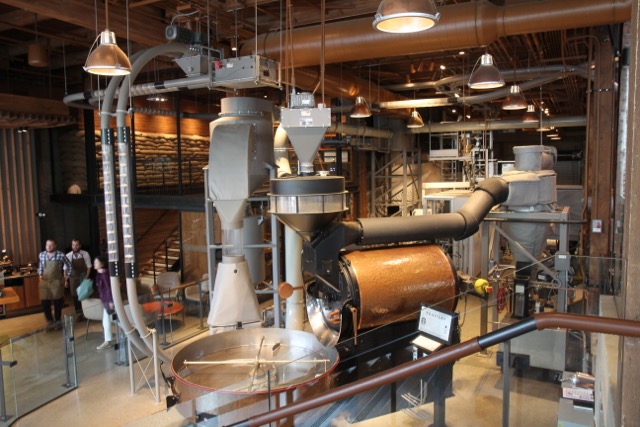 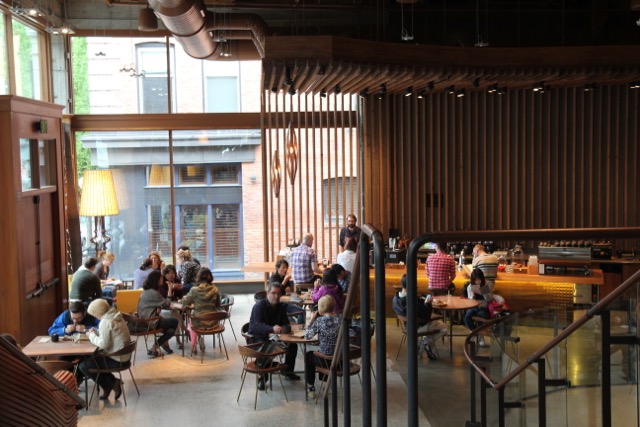 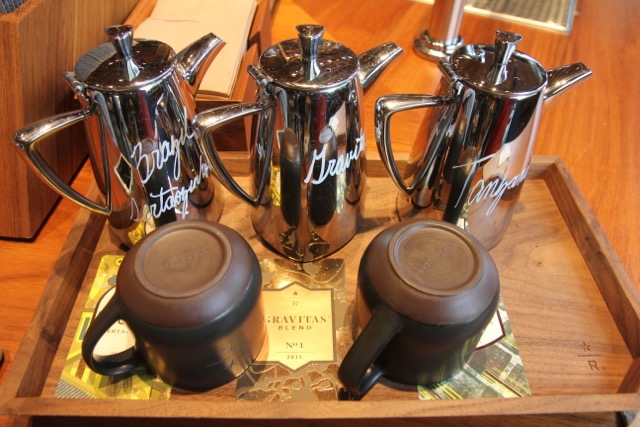 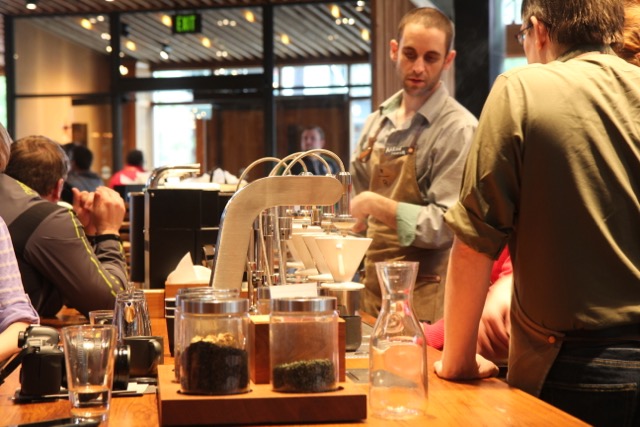 It was a pretty cool experience. All the baristas there are knowledgable and friendly. You can learn a thing or two. 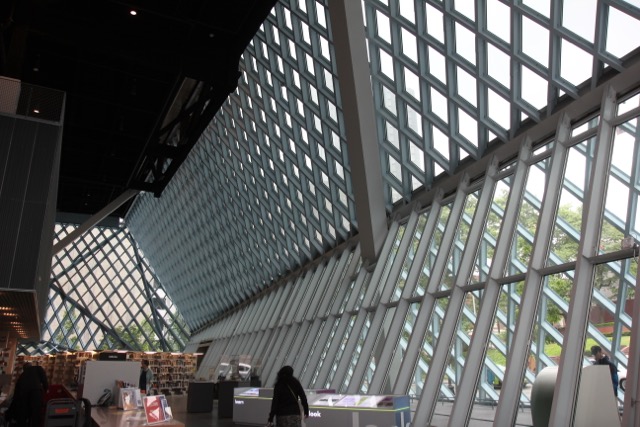 It’s worth a visit if you’re into architecture, photography, art, people watching, etc. 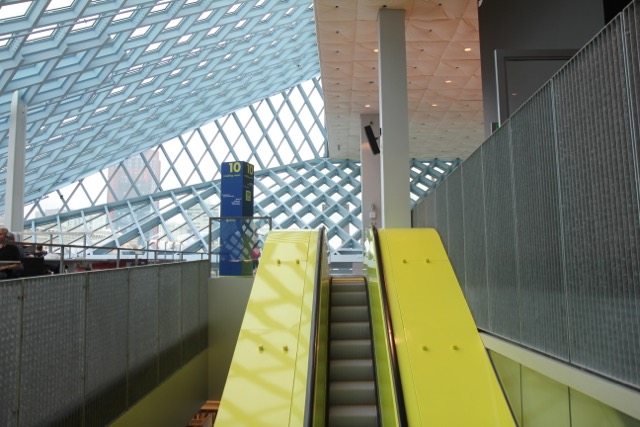 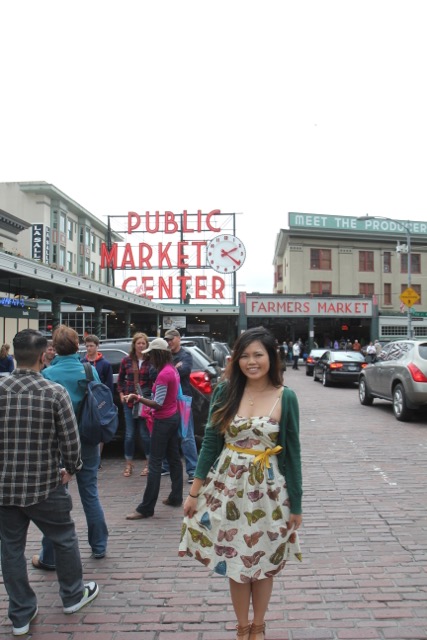 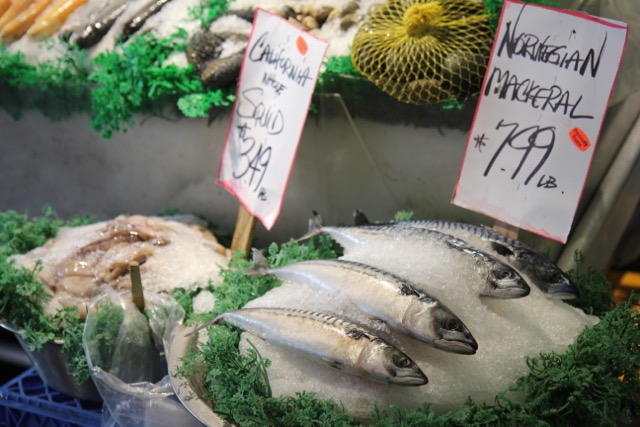 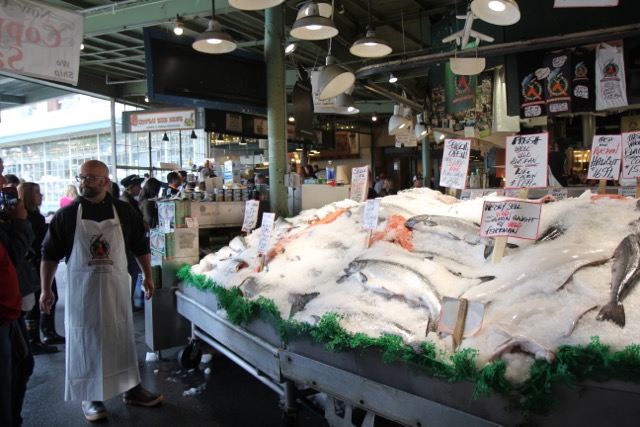 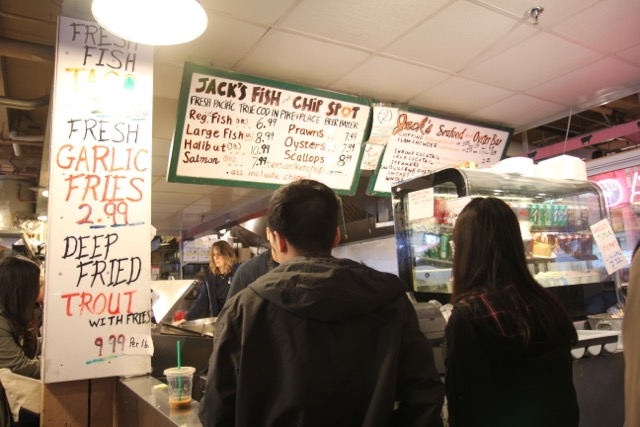 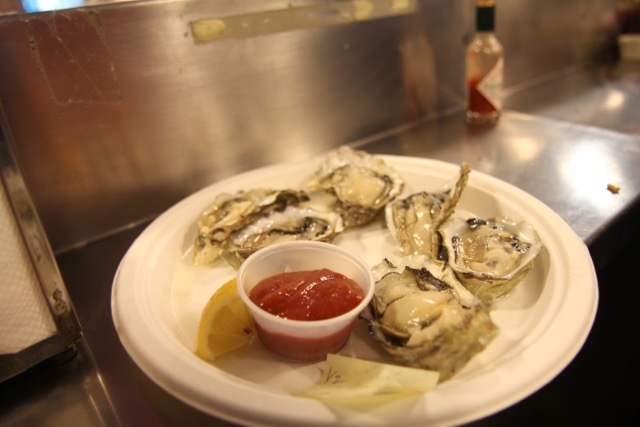 Crab cocktail was not bad either. 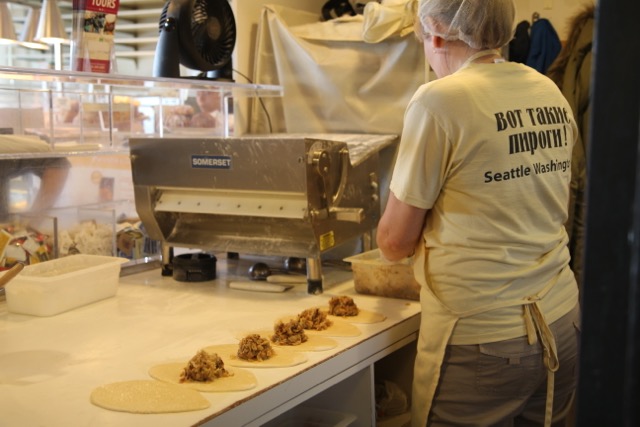 A trip to Pike Place is not completed until you’ve seen/smelled the GUM WALL!

It’s actually an alley way beneath Pike Place Market – walk down the stairs and you should find it.

Grabbed some ice cream from Molly Moon’s. It’s a MUST. 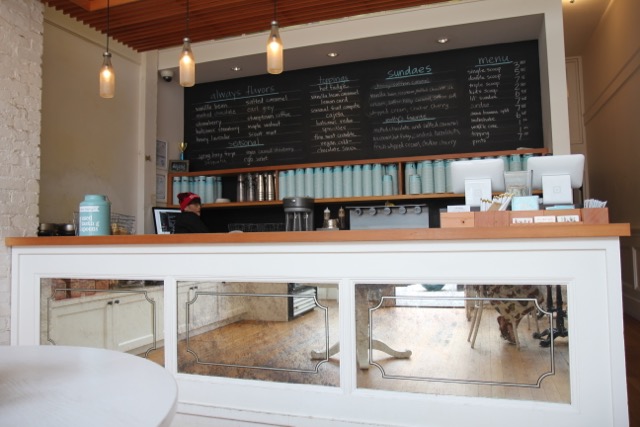 View of the Space Needle from Kerry Park. 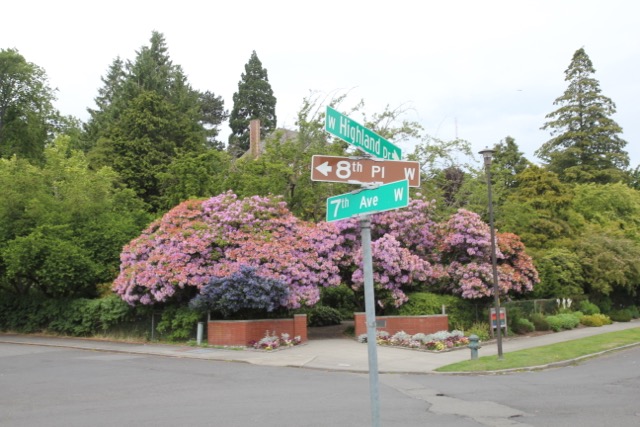 Nearby, we stumbled upon a secret garden. 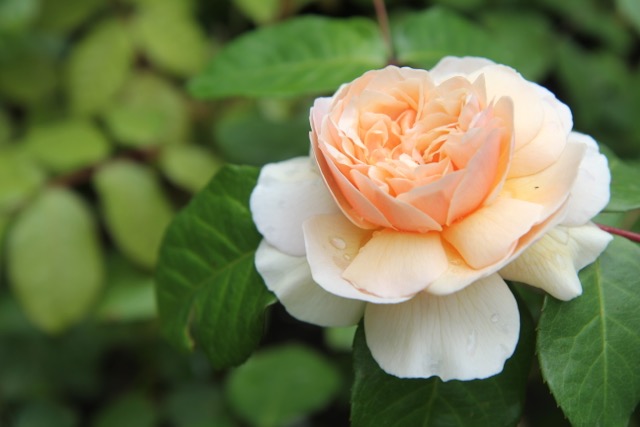 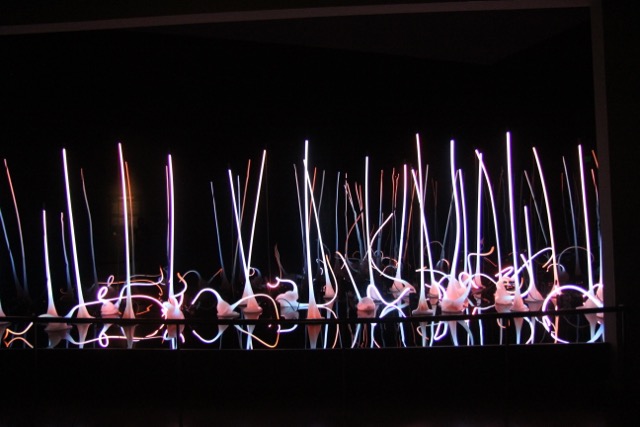 Chihuly Garden and Glass – buy tickets online to save a couple of bucks. 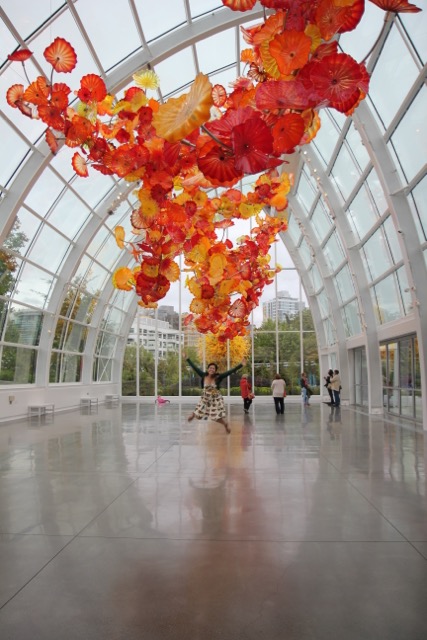 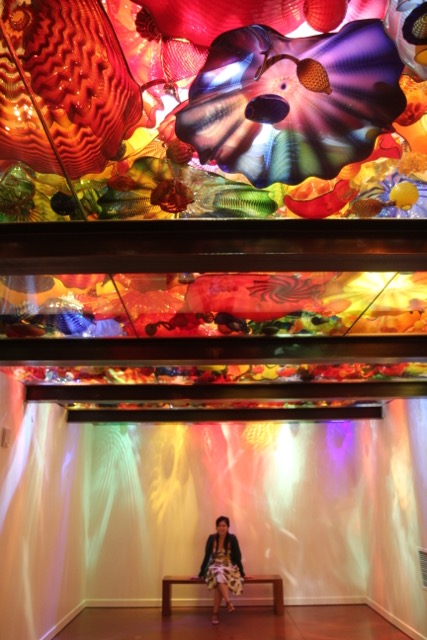 You can also buy tickets for Chihuly + Space Needle, but we decided to have dinner at the Space Needle (which gives you complementary access to the observatory) instead.

Once you get up to the observatory, you can walk around until you get called to your table.

The food at SkyCity at the Needle was amazing. I’ve seen many towers in my lifetime and they’re usually tourist traps and waste of money. But the food here was actually great! 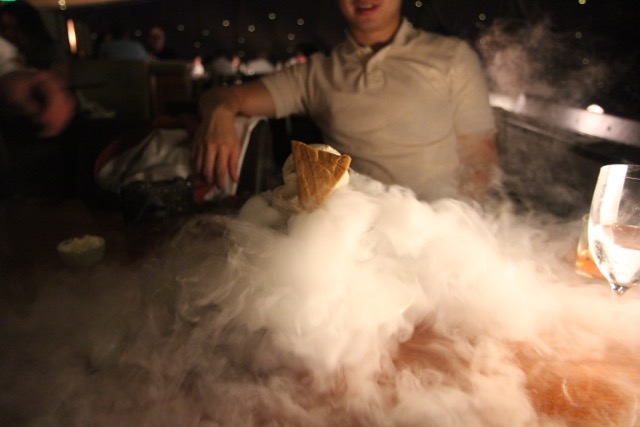 Pictures from Olympic National Park — we stayed in Port Angeles in order to take the ferry to Victoria, Vancouver Island (to be continued…). 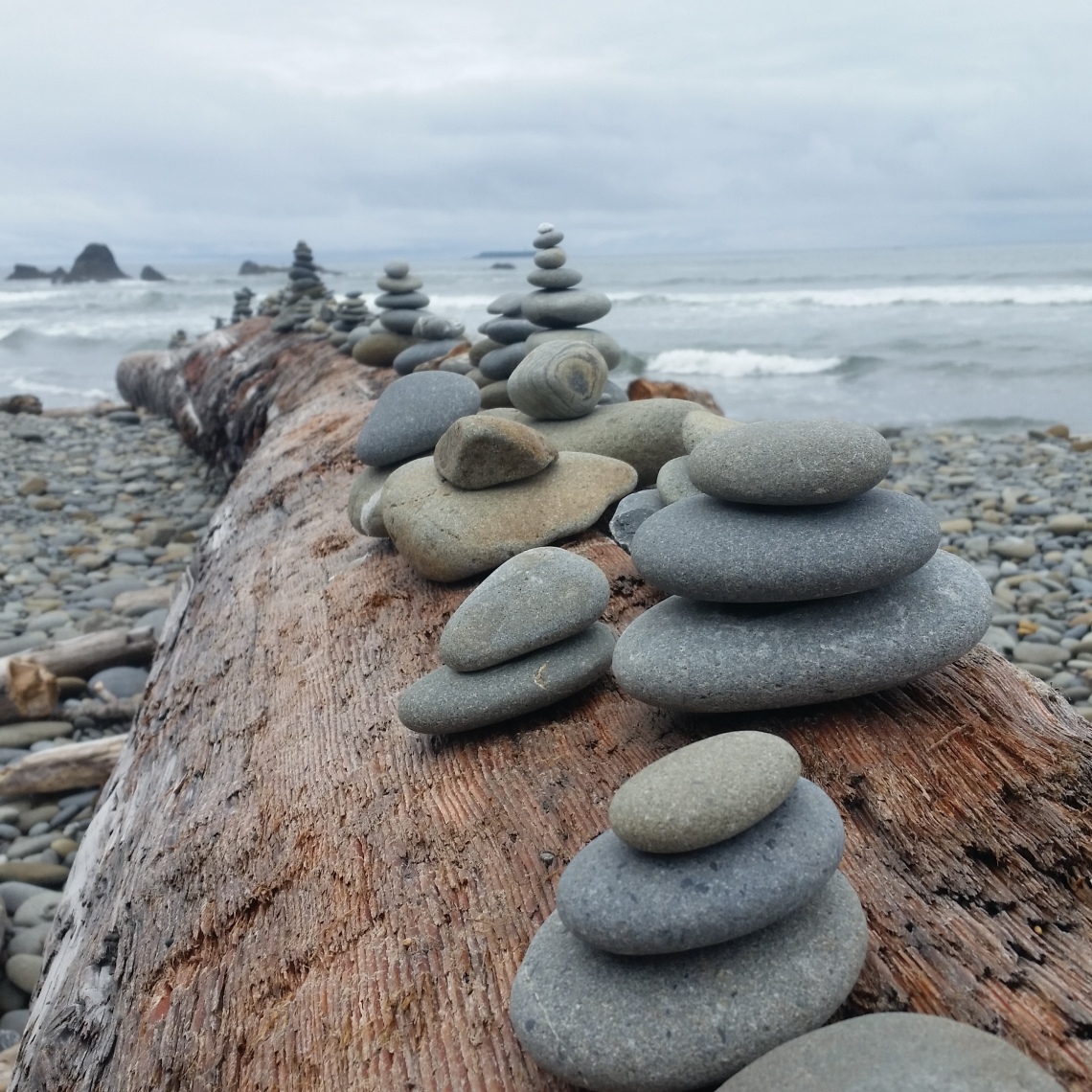 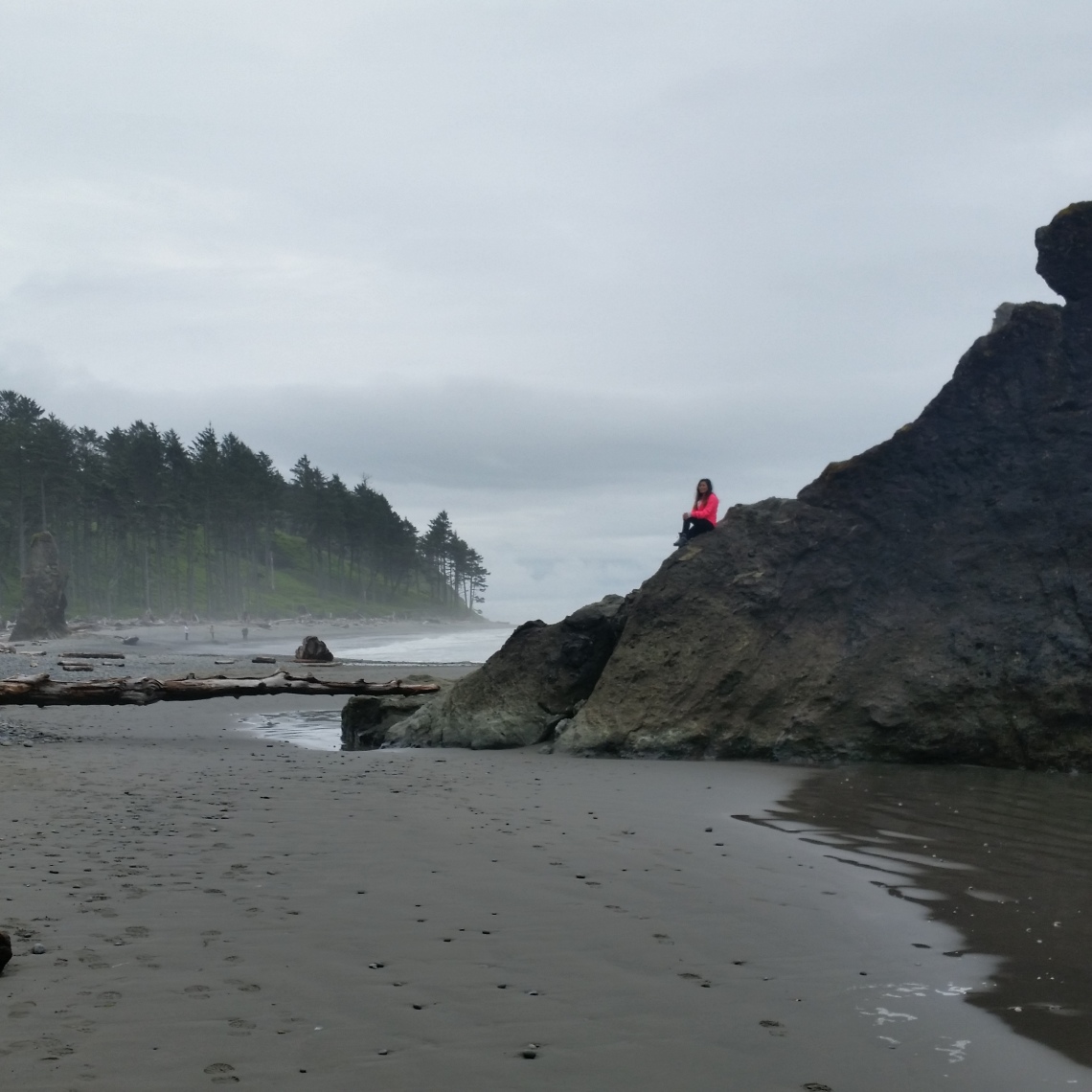 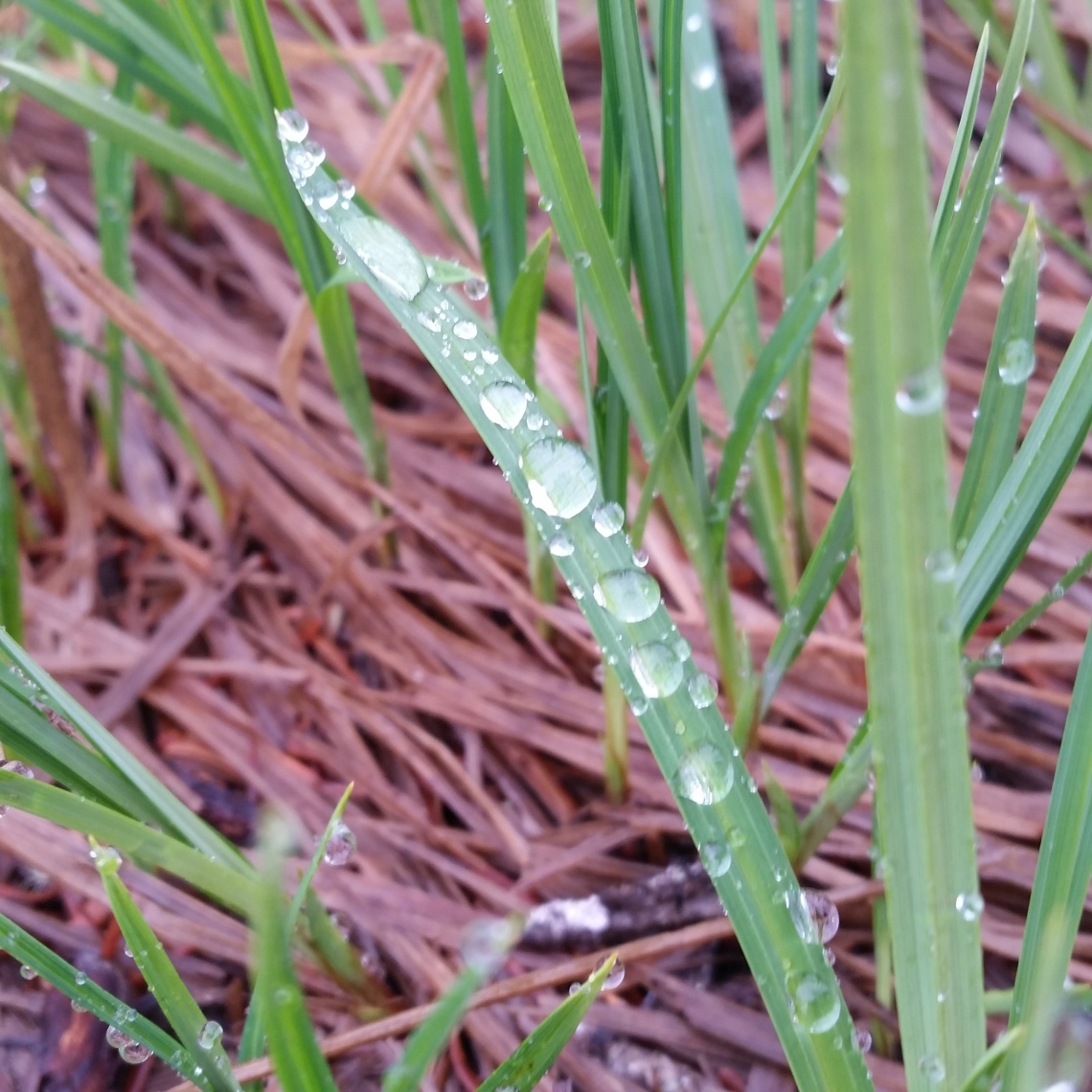 Driving up to Hurricane Ridge was nauseating — it was very cold there too!

Join 1,340 other followers
Follow life on macro. on WordPress.com